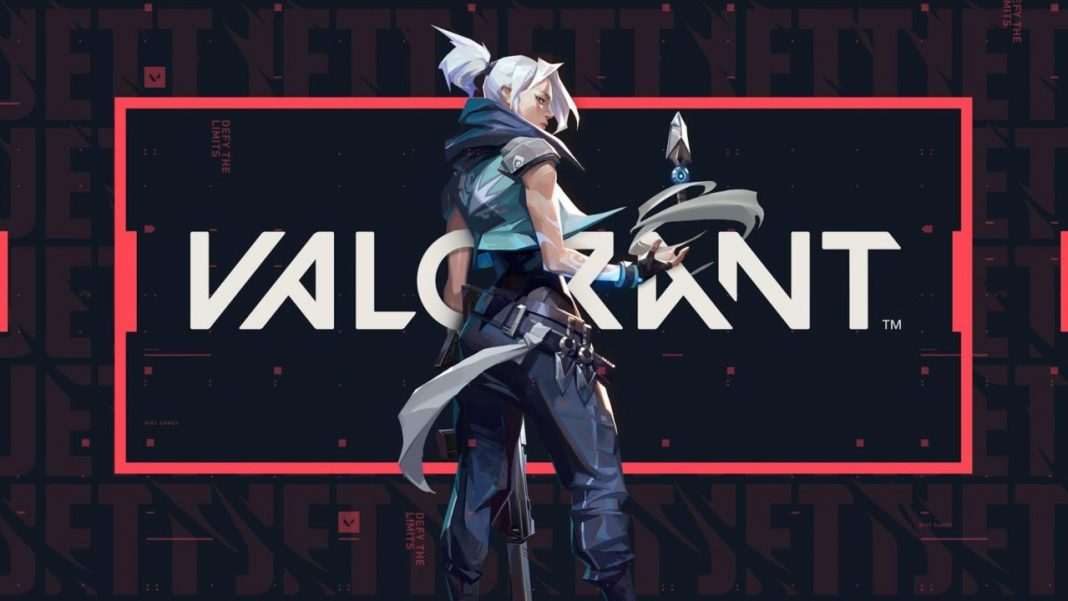 Riot Games released a new update 4.07 for Valorant on March 4. The new update brings a few new changes and features to game. The new servers were added in response to the overwhelming request from players across Latin America. With the 4.07 update, Valorant added a new set of servers in Latin America. The developers have also worked on both weapon and agent balance with the goal of improving the overall gameplay experience.

Prior to this, a update with some minor changes were released. However, players continue to experience problems with the game. Several of these issues will be addressed in Valorant Update 4.07. See below for more information.

The VALORANT Agents have been busy with a pretty frightening problem. Explore around the Shooting Range to find out what they’re up to.

Valorant Update 4.07 is now available to download on all supported platforms. You can find more information about game updates and news in our Valorant section.