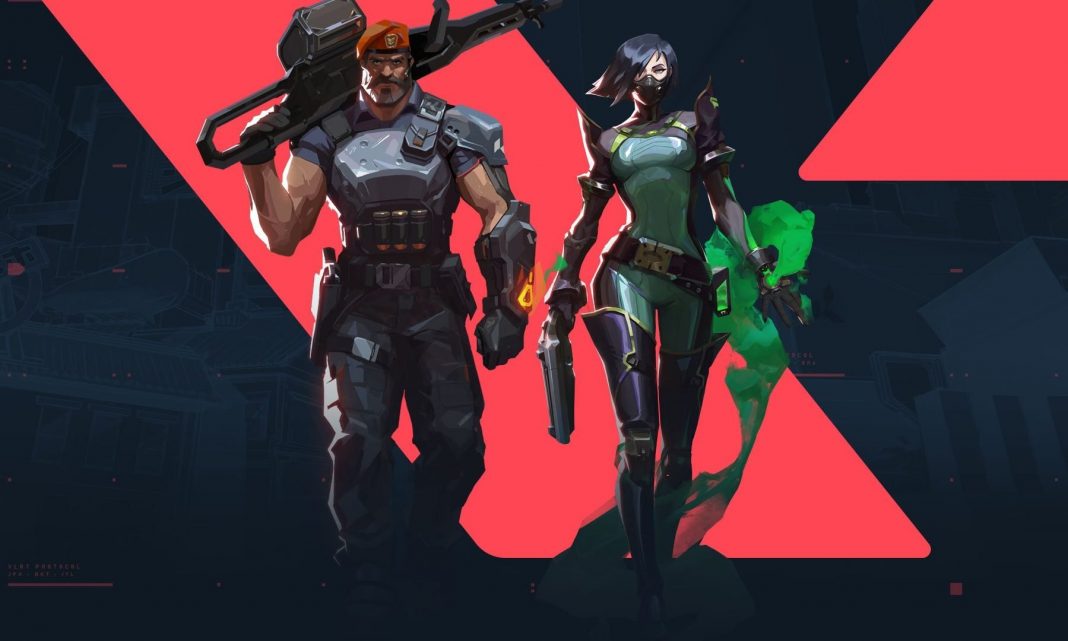 This update brings many changes in the game such as hero updates, map updates, bug fixes and more. Below are the full details about the Valorant update 0.50 patch notes.

Machine Guns are significantly underperforming other weapons at their price points.  Machine Guns are meant to be bullet hoses—powerful once they get going. This is a difficult balance to strike in a game where a single bullet from the Vandal will put you down. Our hope here is to make Machine Guns better at what they do (shoot lots and lots of bullets) while also increasing the power of the Ares relative to weapons at a similar price point.

Attacking teams have been having difficulty finding a foothold in territory control across the map. We’ve made a few changes that should allow attackers better opportunities to contest A Main, Mid Top, and B Tower.