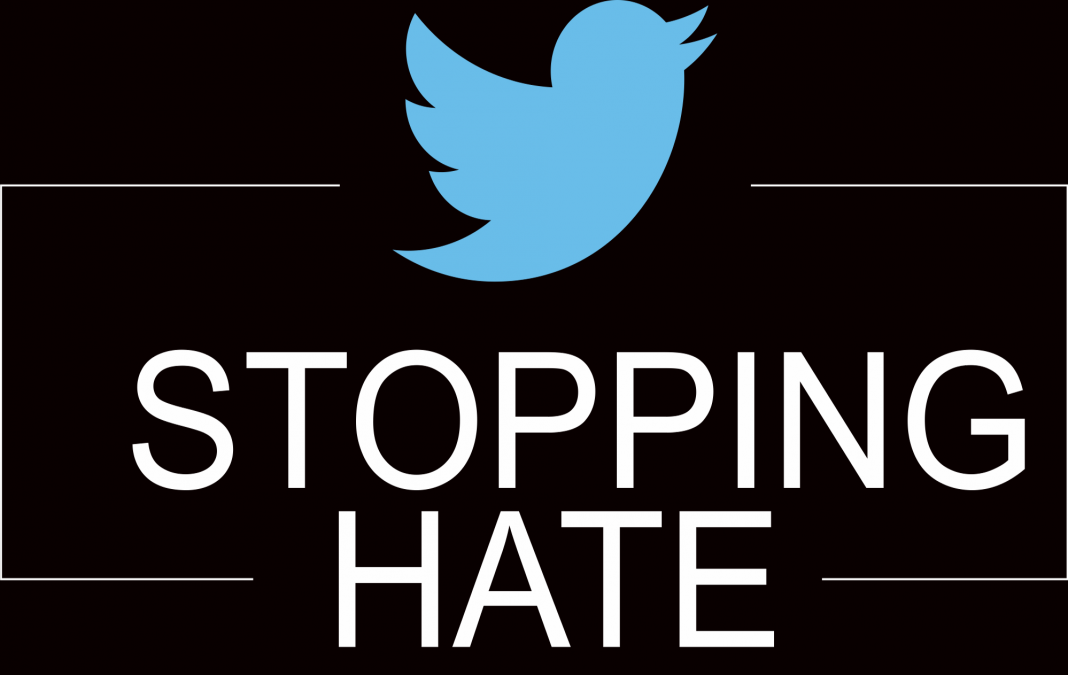 It means that when someone tries to use hateful language directed at a religious group on Twitter, it will be Remove if reported. This policy has come into effect starting from yesterday.

Twitter also said if this new implementation in the policy is successful then they could apply a similar standard to other protected groups of people in the future.

Talking about its new hateful conduct policy, Twitter writes a blog and say they are working on this policy since last year. The company received 8000 responses and feedback from people in over 30 countries. Twitter share some example of the content in which people are targeting some specific religious group dehumanizes people on behalf of their religious background.

The example Images shared by the Twitter show it will be. Referring to any religious group as “rate”, “viruses”, “filthy animals” and many more like this will remove if reported. Last year we asked for your thoughts on how we could expand our hateful conduct policy to include dehumanizing language. We heard that we needed to be clearer, narrow down our focus, and explain how we enforce.

Today we’re announcing an expansion to this policy which will address dehumanizing language towards religious groups. This is just the first step. Over time we’ll expand the policy to include more groups and update you along the way. Learn more: https://t.co/yAZruwobJT

In the blog post, Twitter said ” We create our rules to keep people safe on Twitter, and they continuously evolve to reflect the realities of the world we operate within. Our primary focus is on addressing the risks of offline harm, and research* shows that dehumanizing language increases that risk.”

Further, they also added that “If reported, Tweets that break this rule sent before today will need to be deleted, but will not directly result in any account suspensions because they were Tweeted before the rule was set.”