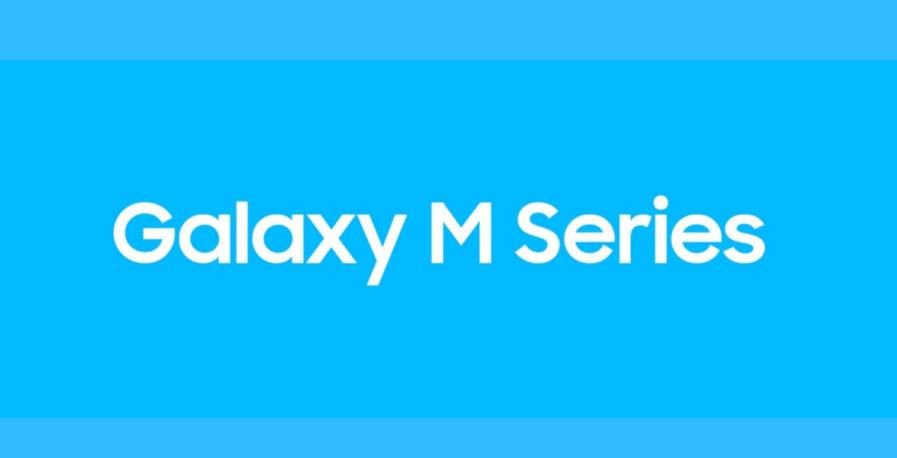 Samsung Galaxy M series is known for the mid-range budget smartphone. At the start of this year, Samsung launched its Galaxy M20, M30 and M40 series. The Korean tech giant Samsung also has a plan to launch its successor soon that includes the Galaxy M21, M31, and the Galaxy M41 smartphones.

Today, an Indian Tipster @Sudhanshu1414 on twitter posted a picture that reveals some specs of the upcoming Samsung Galaxy M series smartphones. According to the report, it suggests that Galaxy M21 will be coming with Samsung’s Exynos 9609 SoC featuring with 4GB RAM. This phone will come with a dual-camera setup at the rear panel. The main camera of this phone is at 24MP with 5MP depth sensor.

Samsung Galaxy 31 will come with Qualcomm’s Snapdragon 665 along with 6GB of Ram. As for the camera department, this phone has a triple rear cameras setup. The primary camera has a 48MP sensor with 12 MP wide-angle secondary sensor. The third camera module of this phone is a 5 MP depth sensor at the back.

Now the last one Samsung Galaxy 41. This Smartphone uses Samsung’s an Exynos 9630 SoC. Galaxy M41 is likely to be featuring triple rear cameras, includes a 64MP sensor coupled with a 12MP wide-angle camera followed by a 5MP depth sensor. The leak suggests that Galaxy M41 will come with 6GB of RAM option.