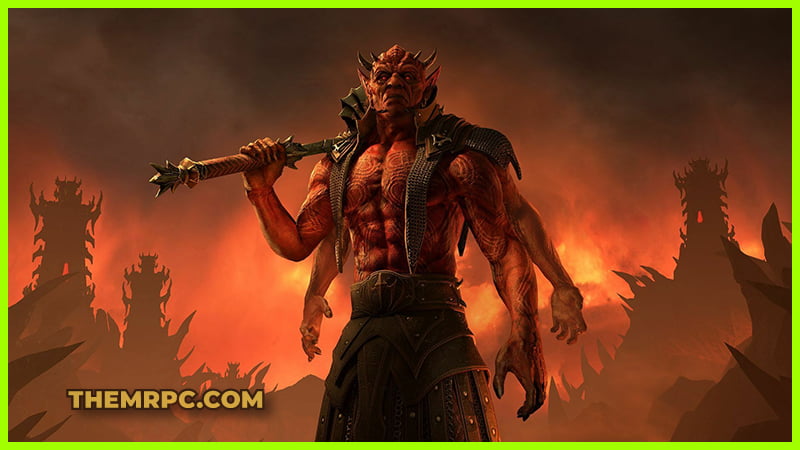 Update 7.2.9 for The Elder Scrolls Online ESO has just been deployed by Zenimax Studios, and we have the complete patch notes for you to read. In this update, a number of issues were fixed including dungeons and furnishings. Furthermore, the gameplay was improved to make everyone’s experience more enjoyable.

The new update can be downloaded right now without any downtime. Detailed information about update 7.2.9 is available in the following section. Update 7.2.9 for ESO is approximately 136.5 megabytes in size.

The Elder Scrolls Online Update 7.2.9, including all its patch notes, is available for all platforms below:

The Elder Scrolls Online v7.2.9 contains several graphical-related fixes, a fix for a game crash involving mounts, some housing fixes, and more. The size of this patch is approximately 136.5MB.