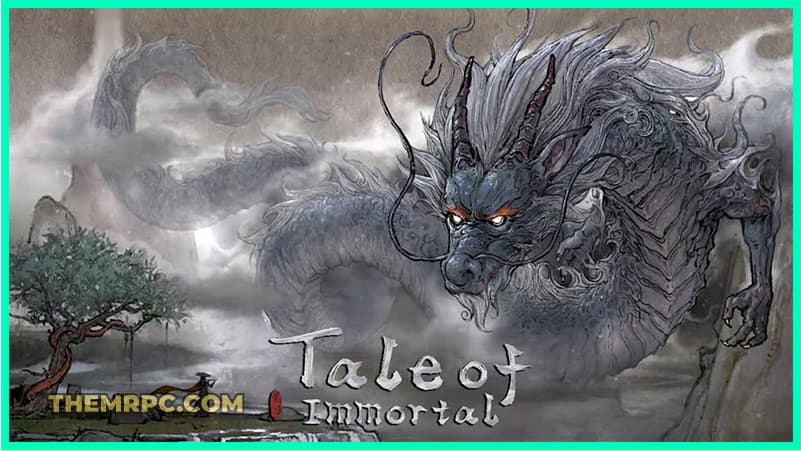 [鬼谷八荒] The update 0.8.4021 for Tale of Immortal is now available for PC via Steam, on November 10, 2021. A variety of quality of life enhancements came with the latest update, as noted in the official Tale of Immortal patch notes.
- Advertisement -

Since the last patch, players have experienced a number of problems with the game. In today’s Tale of Immortal patch, a few of these issues will be resolved. Read on for more information.