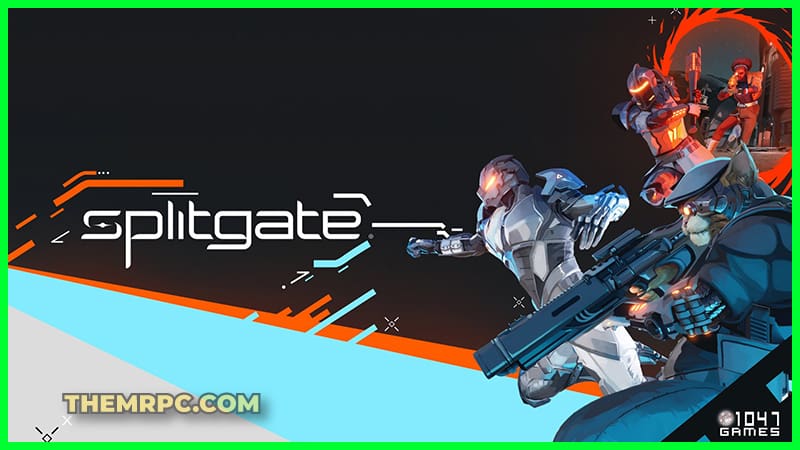 An update previously fixed several quality of life issues and added various improvements to the game. There was also a hotfix released recently.

However, Splitgate players is still having issues for players. As of today’s Splitgate version 1.12, a few of these issues have been addressed. You can read more in this article.