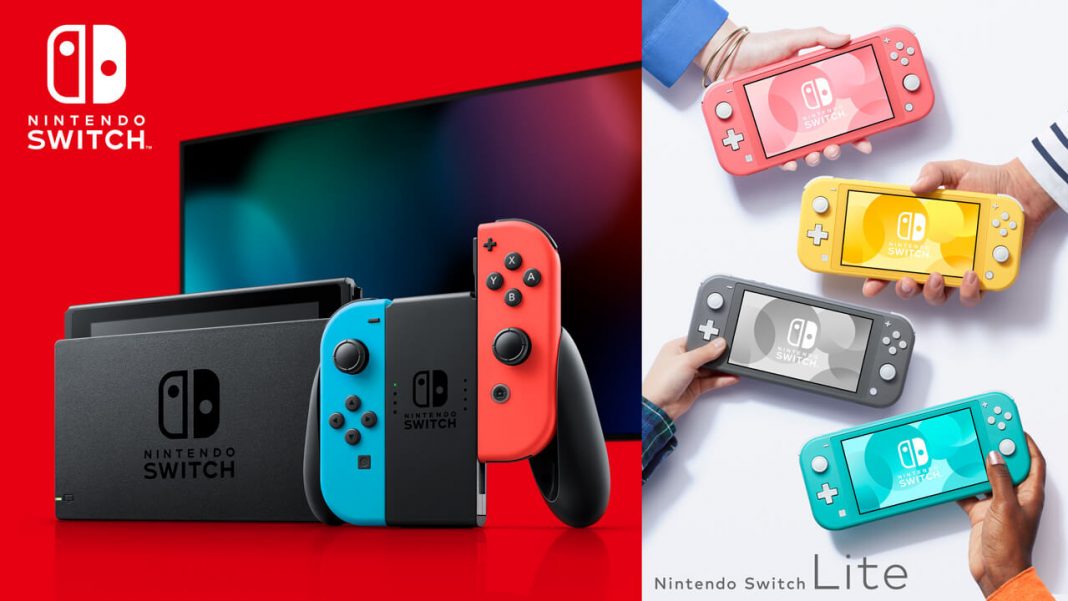 Nintendo Switch is one of the popular video game console in world. It is a hybrid video game console, consisting of a console unit, a dock, and two Joy-Con controllers. Unlike the other popular gaming console, it is a portable gaming console due to its size. The Nintendo Switch was unveiled on October 20, 2016, with the codename NX, which was developed by Nintendo. It was officially released worldwide in most regions on March 3, 2017.

Nintendo Switch provide great customer service, but sometimes errors that occur on this console can make you quite frustrate. Although Nintendo switch has tons of errors, but here we are talking about an error that lets you connect to a network but does not allow you to use it. Here we are talking about Nintendo switch error code 2011-0301 and provide you some guide on how to fix it ?

Players on Nintendo switch have reported that they are facing difficulty to connect to a Wi-Fi network. One of the users said that “Just got the switch but can’t connect to the Wi-Fi. I get the error 2011 0301 after connecting to the Wi-Fi but before it finds the internet. It makes me restart my device.”

Below, we have listed some solution for Nintendo switch error code 2011-0301. You can follow the steps to fix this issue.

Now, just wait for sometimes. Let’s boot up the console. This will probably solve the problem, and the error will not appear on your console display. However, if you are still seeing the error, follow the following steps given below –

Following these steps probably solve the Nintendo switch error and it should no longer be present. However, if you are still seeing this error code 2011-0301 then you should need to repaired Nintendo switch. Go to the Nintendo Support and book an online repair service.

How to fix Centrelink Error Code E1-0-12: Here what you can do