Here is the easiest way to earn 10.000 points on S.S. Zelbess in Chrono Cross and Radical Dreamers, early in the game, very close to where you begin. 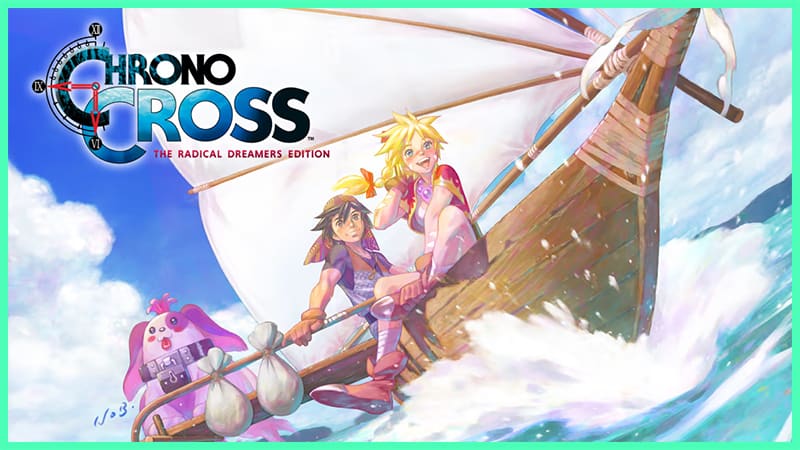 Chrono Cross The Radical Dreamers Edition features a time-traveling theme and is an innovative RPG that follows the protagonist “Serge” as he travels between different dimensions in search of himself dying in a parallel universe. Featuring an intricate time-travel plot line and over 40 playable characters — whose fates and lives intertwine to forge an epic adventure.

If you’re a fan of the Chrono series, then you’ll be excited to know that there’s a way to win 10,000 points on S.S Zelbess in the Radical Dreamers Edition. By following these simple steps, you can up your game and get the high score you’ve always wanted. Here’s what you need to do.

How to Win 10.000 Points on S.S Zelbess in Chrono Cross The Radical Dreamers Edition

People have been looking forward to this new version of Chrono Cross for a long time. And no doubt, the developers have put in tons of time and effort in this port. But unfortunately, they overlooked one tiny detail when they remastered the game. This new remastered version of the Chrono Cross has completely removed an essential feature called the “Pause trick,” on Chrono Cross’s mini-game Roulette. The pause trick allowed players to see where the needle was heading in real time, and then unpause the game when they were ready to let it free-fall by pressing enter to play again, securing a victory every single time.

In this new version, it’s a little trickier but the same can be applied! All you have to do, is press ESC while the compass/needle is spinning, until you see (will be a little difficult because this ESC Menu makes the game a little dark to see) the red pointer in this area between West and South! 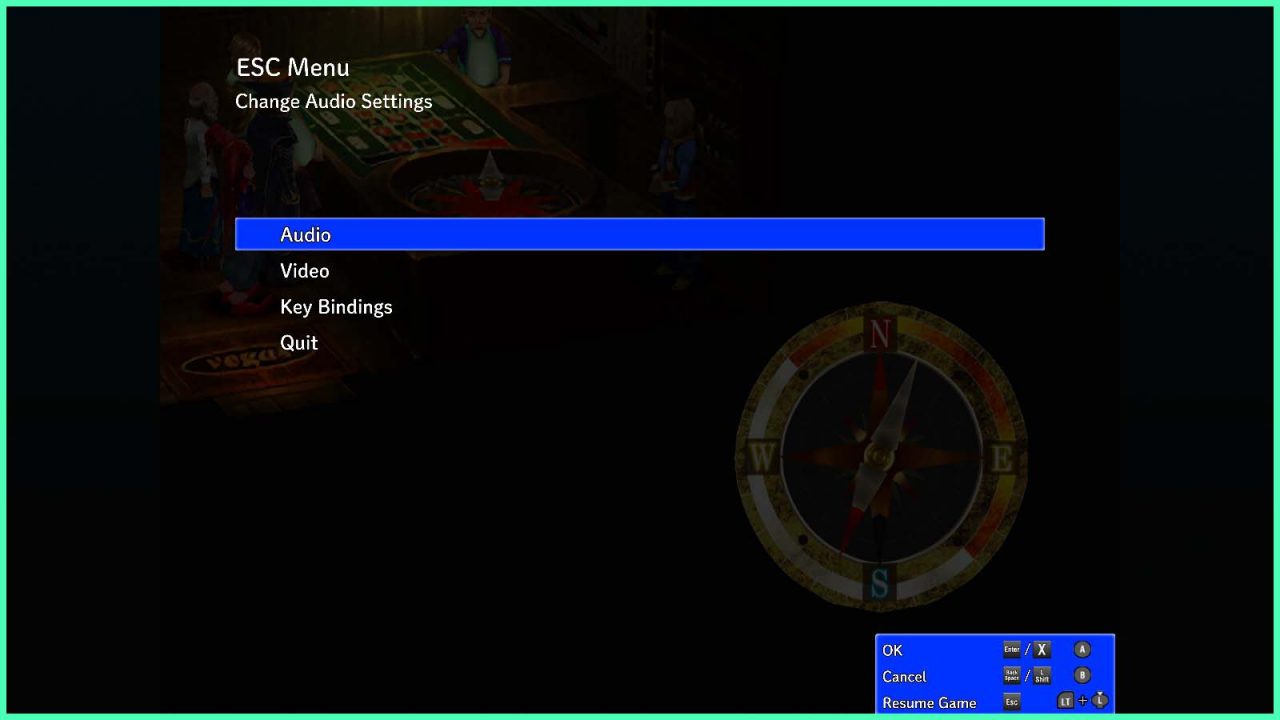 After you see the red pointer is in this area, and this part is tricky, press ESC again while holding X (Playstation Controller) or A (Xbox Controller) that will make the input to stop the needle/compass, making you hit Jackpot if you get it right!

Your points will start to double, and in no time you’ll get 10.000 points and the achivement! 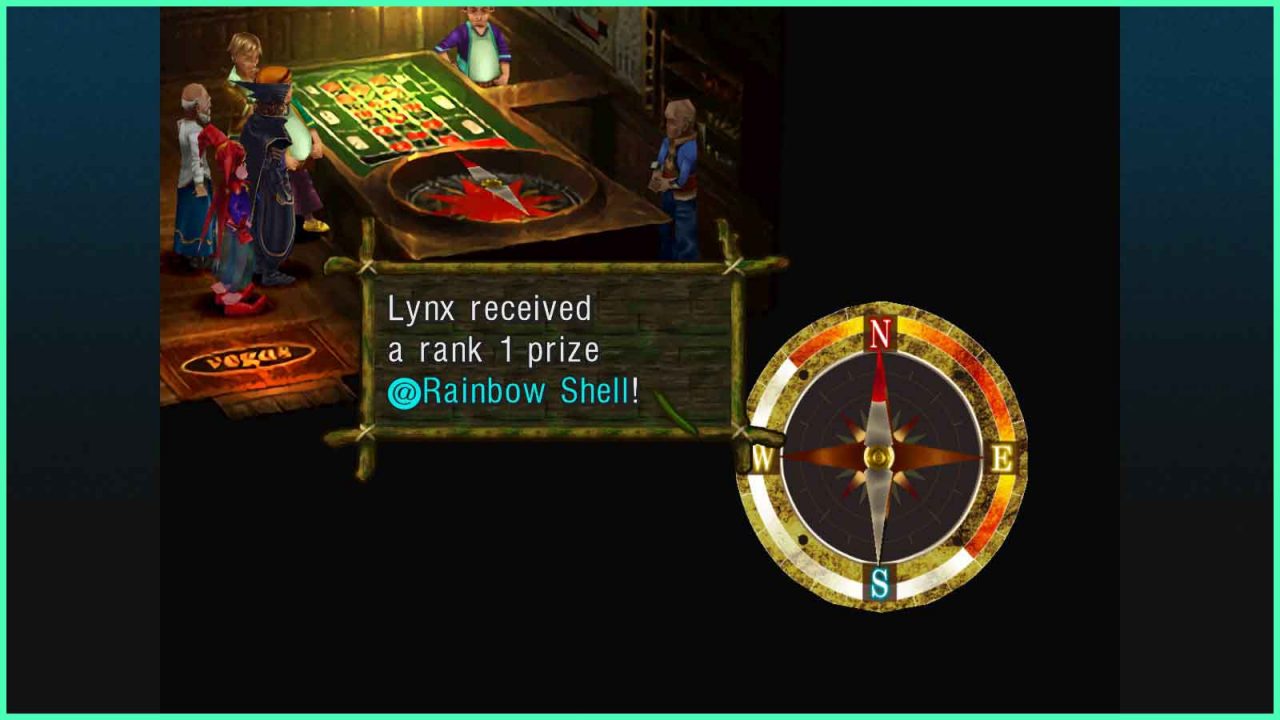 So there you have it people! Those are all the steps that I have used to successfully win 10.000 Points on the S.S. Zelbess in Chrono Cross: The Radical Dreamers Edition. All in all, this should take no time to do, so you should be able to get everything done right away! I hope this guide will be useful for you. I’m here for you if you have any other questions!