Sifu PS5 Final File Size Has Been Revealed : Everything You Need To Know 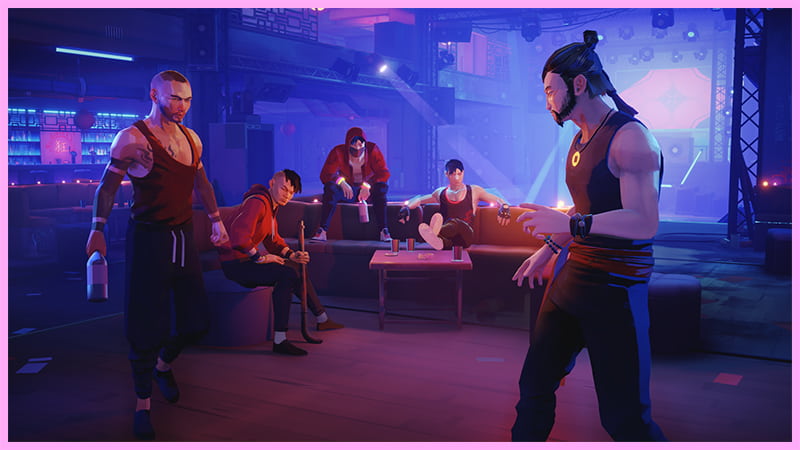 “Sifu” is the Mandarin term for master or teacher and independent studio Sloclap bringing this concept to beat ‘em up action-adventure video games. After the success of Absolver, Sifu will be the second video game developed by Sloclap and it dazzles gamers with its exceptional and creative fighting system.

In this post, we will provide you with what we know so far about PS5 version of Sifu game, one of the most anticipated upcoming games.

Sifu PS5 is set for release on 8 Feb, 2022, but prior to that date the developer has confirmed the final PS5 version file size for the game.

We must wait until the game is released before making a judgment on it, but the expectation level is quite high. Now that we have talked about the PS5’s file size, let’s look at it.

What is the File Size for Sifu PS5 Version?

The Sifu PS5 version file size is often a concern right after the game’s release date is announced. So we thought we’d give you a quick answer.

The size of Sifu’s serving will be 7.160 GB without Day One Patch. Despite the fact that the game itself doesn’t take up a lot of space, the Day One Update, which is usually as big as the game itself, can add considerable space.

We’ll inform you if the number changes. Until then, clear out 7.160 GB of your disk space now. You should keep an eye out for the game’s preload starting on February 6 (February 4 for the Definitive Edition).

As of now, only the PlayStation version has a file size revealed. Assuming both the PS5 and PS4 follow the same rules, we can expect a similar experience. Let us know what you think about Sifu when it launches.