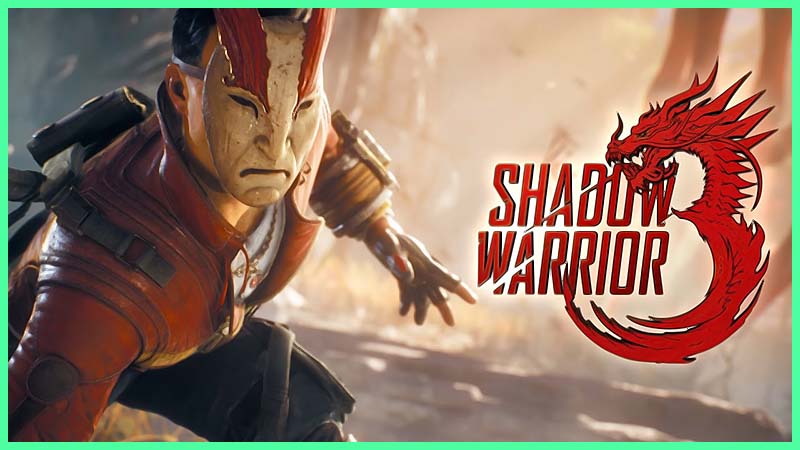 Shadow Warrior 3 update 1.08 (1.03) is rolling out and available to download on consoles, as well as PC and Xbox One. This update has added a new Hardcore difficulty mode, various rebalancing of hard difficulty and improvements related to general balance and lots of bug fixes to the game. See below for more information

On Hardcore difficulty, enemies hit even harder and use every opportunity to punish your mistakes. Resources also come in less generous numbers, so long story short Grasshopper – don’t get hit and watch your aim! Last stand invulnerability timer has been reduced.

Shadow Warrior 3 Update 1.08 is now available to download on all supported platforms. You can find more information about game updates and news in our Shadow Warrior 3 section.