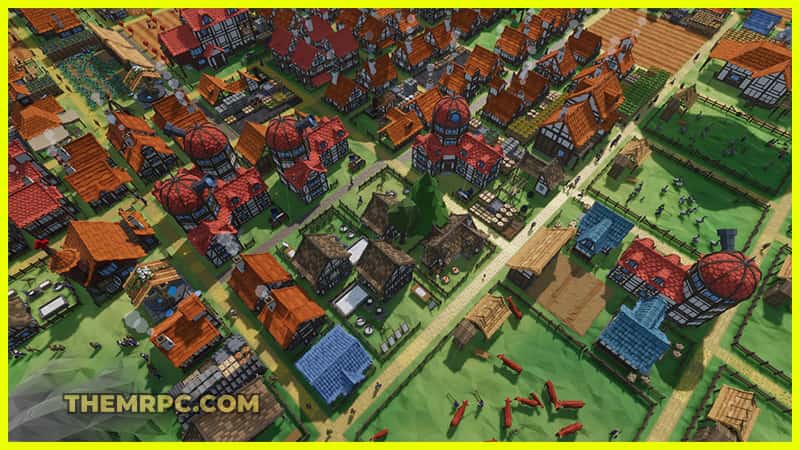 The previous major update added new features and fixes, as well as enhanced gameplay. There are still a few issues players are encountering, however. Some of these will be fixed in today’s Settlement Survival update. See below for more information.

Fixed problems that could not be triggered by achievements such as Keep happiness, Tasty food, Efficient heating, Luxury clothing, Weather-Beaten, Well-Read and Treasure resources.