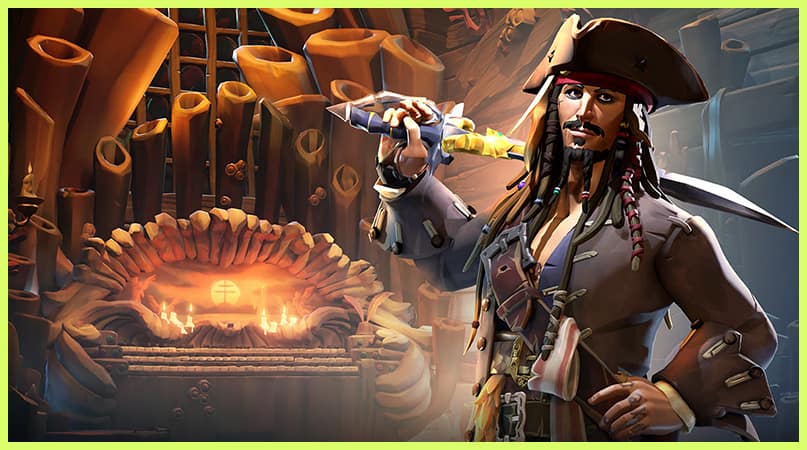 Rare has released update 2.5.1 for Sea of Thieves, and it includes lots of fixes as well as more ways for players to interact with the game. With this update, Rare has added new events, accessibility options and more to Sea of Thieves – giving access to a wider range of potential players. It’s a big update for the game, which fixes a lot of bugs as well to improve the stability and performance of the game.

If you are interested in how the Update 2.5.1 for Sea of Thieves looks like and whether or not it will change your experience, the next section will be a great read for you! The update is now available for download on all supported platforms and will take up to 4-7 GB depending on your platform.

To learn more about known issues in Sea of Thieves currently being tracked and their status, head over to our Known Issues support site article.

Sea of Thieves Update 2.5.1 is now available to download on all supported platforms. You can find more information about game updates and news in our Sea of Thieves section.