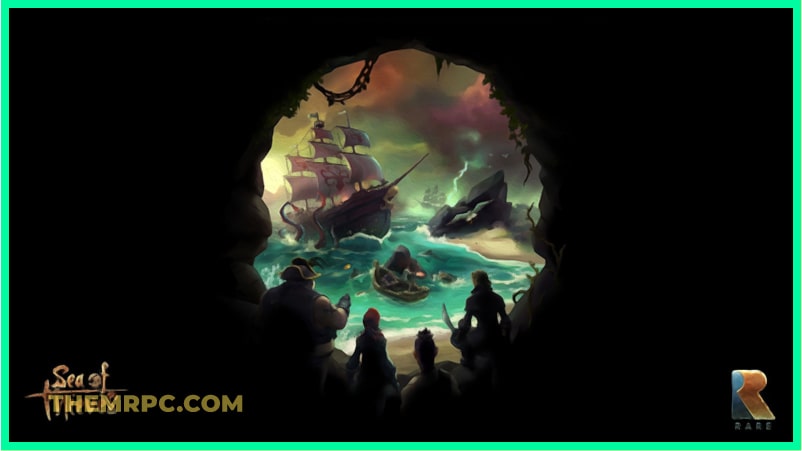 Update 2.3.2 for Sea Of Thieves was just released by Rare Publishers, and here is the complete list of patch notes. Sea Of Thieves update 2.3.2 introduces the Feast of Bounty Event, the Pirate Emporium, and the Season Four Plunder Pass.

This update will weigh in at 7-9 GB for Windows and Steam, and 5.51-8 GB for Xbox One X and Xbox Series X. Here you’ll find all the info you need for Sea of Thieves Patch Notes: Update 2.3.2.

As we enter the final weeks of Season Four, November’s update brings in the Feast of Bounty Event and fresh Pirate Emporium stock including new emotes and legacy rewards from Season Three’s Plunder Pass. If you’re just jumping into this Season and keen to know what key features were introduced at its launch, check out the content update trailer…

The original release notes here also offer an in-depth breakdown of Season Four’s September launch content. Now read on to find out what’s being delivered in this final phase of the Season!

For those seeking something a little more focused than the intentionally wide-ranging Trials, each new Season delivers new time-limited in-game Events offering their own rewards. Find out what you can expect as Season Four concludes!

Last chance to pick up the latest Plunder Pass as we head towards the end of another Season! A range of new emote bundles are joined by returning Festival of Plenty items and some previous Plunder Pass rewards now up for purchase, including Season Three’s Shining Pegasus gear.

Fury of the Damned

To learn more about known issues in Sea of Thieves currently being tracked and their status, head over to our Known Issues support site article.