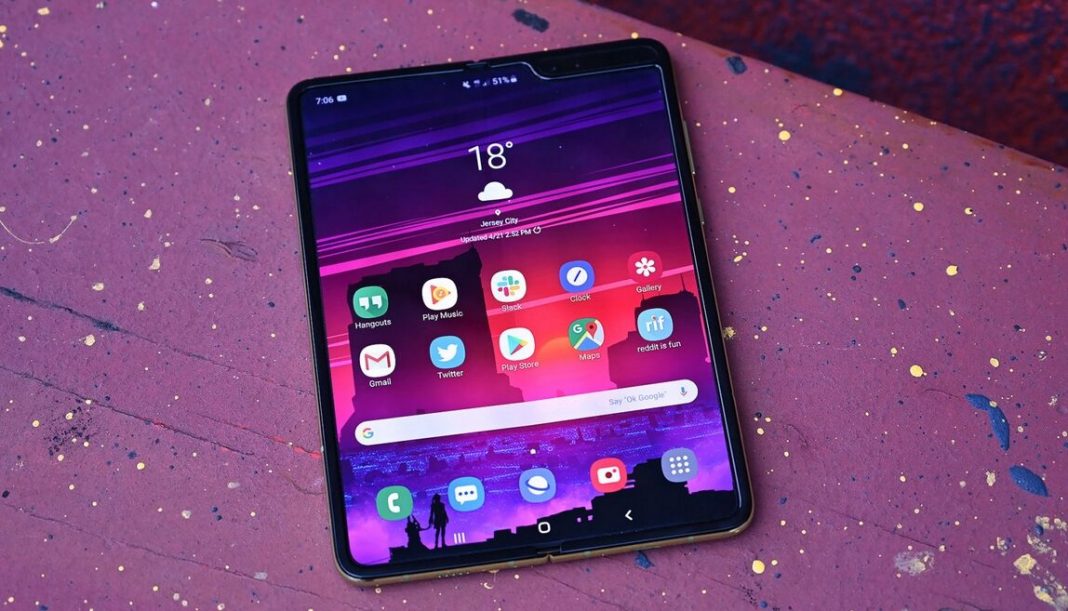 The South Korean tech giant Company Samsung Unveiled their first foldable “Galaxy Fold” earlier this year. But due to some display and hinge issues, the launch of the device was postponed. However, the company recently confirmed that much-anticipated Samsung Galaxy Fold smartphones will be available for the customers from September this year without revealing the exact date.

Now, According to the new report, Samsung wants to launch Galaxy fold device in the South Korean market on September 6th. However, IFA 2019 trade show is kicking off from September 6th. So, there is a strong possibility that Samsung could relaunch Galaxy Fold at the event. But there is also an interesting fact is that the pre-registration for the foldable phone is already open in China. Despite this, South Korea will be the first country to receive Samsung Galaxy fold.

After the device is expected to launch a country like USA, UK, Canada, and others in late September. This is only the Expectations while the official announcement yet to be made.

The South Korean company has aimed to sell above 30,000 units of the foldable smartphone by the end of the year. The Samsung official statement reveals that “the specific launch schedule is not yet confirmed”. If the report is accurate we’ll probably see more details emerging in the coming days.

Previous article
Google Could Not Give License To Huawei Mate 30 For The Play Services
Next article
Lenovo Z6 Pro, K10 Note and A6 Note Will Launch In India On September 5th
Share
Facebook
Twitter
Pinterest
WhatsApp