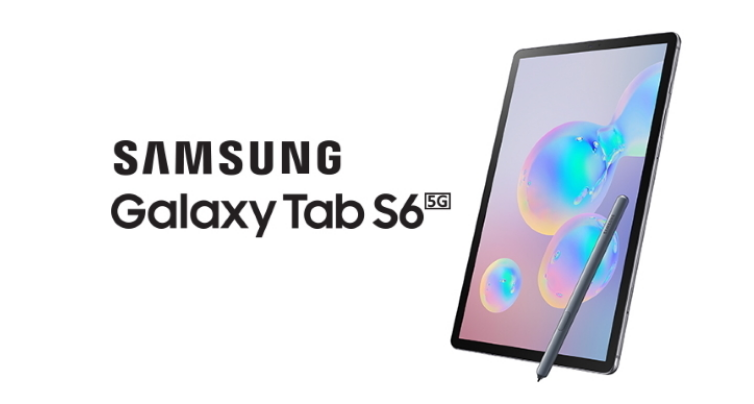 Back in August, Samsung launched its Galaxy Tab S6 flagship tablet. It is said that Samsung is working on its 5G edition as well. In October, the 5G edition of the Samsung Galaxy Tab S6 had received certification from Bluetooth SIG and Wi-Fi Alliance which confirmed that the device has a model number of SM-T866N. As per the info, Tab S6 5G will be the first 5G ready tablet. Earlier this month, the Galaxy Tab S6 5G with a model number SM-T866N also received certification from National Radio Research Agency (NRRA) in South Korea which suggested that it may go official in the home market within this month. Now, Samsung has started a new promotional offer for tablets in South Korea. Samsung Galaxy Tab S6 5G is officially listed on the company’s support page along with some other tablets. 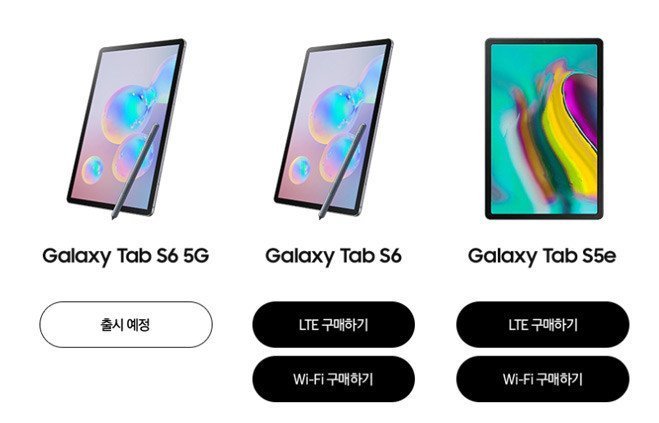 However, the Galaxy Tab S6 is not listed yet on the official website in South Korea but it could be launching in a couple of days in South Korea as it appeared on its support page with a model number SM-T866N.

The Galaxy Tab S6 5G will have the same specs as it was in the 4G LTE edition. The inclusion of a 5G modem that will enable 5G connectivity on the device is the only difference. The device could get a smaller display of 10.3-inch display and a larger 7,300mAh battery. However, it is not officially confirmed yet.