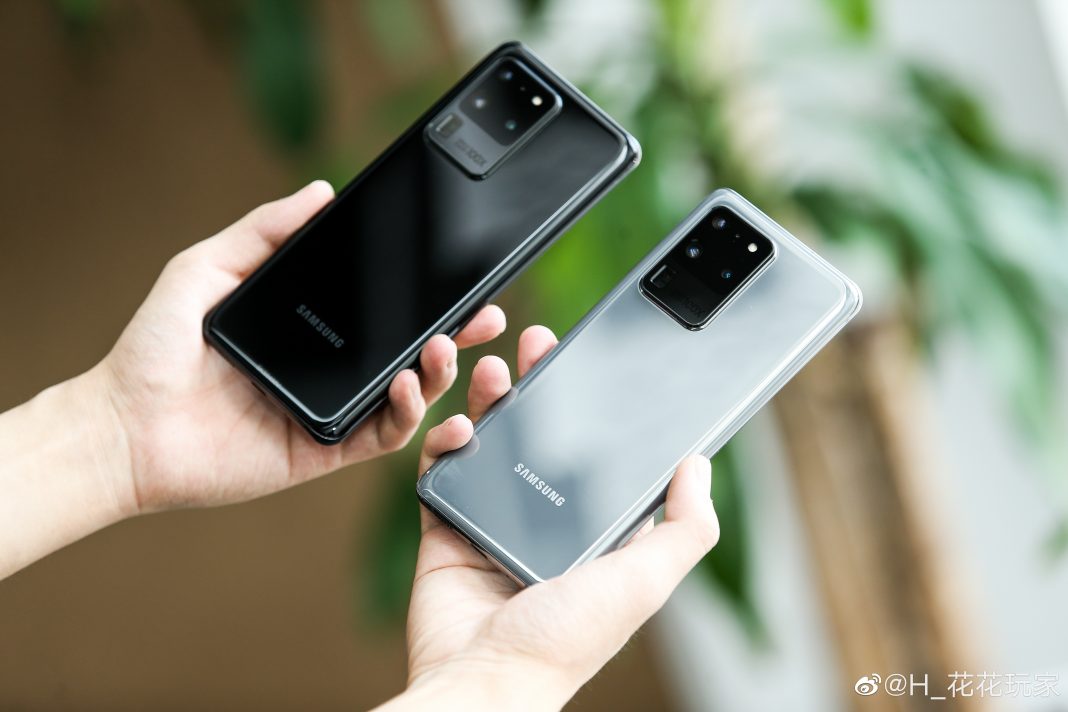 As per the changelog, the smartphone’s camera quality has improved, and the Auto-Flash of the camera has also been solved. In the Galaxy S20 series, it is the first device that received the update with the March 1, 2020 security patch.

Recently, Samsung has launched its flagship Galaxy S20 series and in the most countries, shipment will be started from March 6. So, it is a good step from the company that it has released the new update before the marketing started.