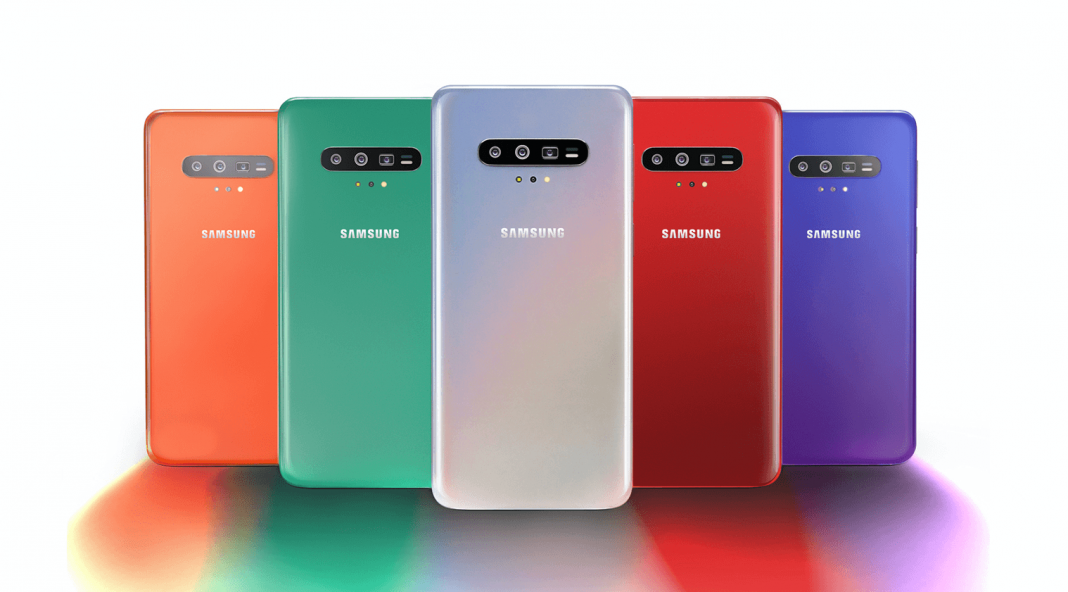 From past few days, there have been seen more update regarding Samsung Galaxy S11 series which is expected to launch early next year in MWC 2020. Previously, we have already seen few leaks for Samsung’s next flagship. Now, there is a new update reagrding samsung Galaxy series.

The latest info comes from popular tipster Evan Blass. Evan Blass just revealed at his private Twitter profile @evleaks that Samsung Galaxy series may come with three screen size options. The Samsung S11 will have five mobile phones in three sizes as 6.4, 6.7, 6.9 inches, all of which are curved screens. The smaller models (6.4-inch and 6.7-inch) will have an LTE and 5G version, while the larger 6.9-inch model will only have a 5G version.

According to previous reports, the Samsung Galaxy S11 will use its latest 108MP ISOCELL Bright HMX camera sensor that is co-developed with Xiaomi and will also be equipped with 5x optical zoom. The device UI will be based on One UI 2.0. There is also a news that the Samsung S11 series may introduce a 120Hz display.

In the core configuration, the Galaxy S11 will be equipped with the Qualcomm Snapdragon 865 mobile platform, and some versions will be equipped with Exynos 9830. Its Chinese and US versions are expected to offer the 865 version of the Snapdragon, and the Korean version is expected to offer the Exynos 9830 version. Finally, the release time that everyone cares about, Samsung is expected to release the Galaxy S11 series in late February, and it will be on sale in March, which is worth looking forward to.