Samsung Galaxy S10 Lite to be launched in India next month, price tipped 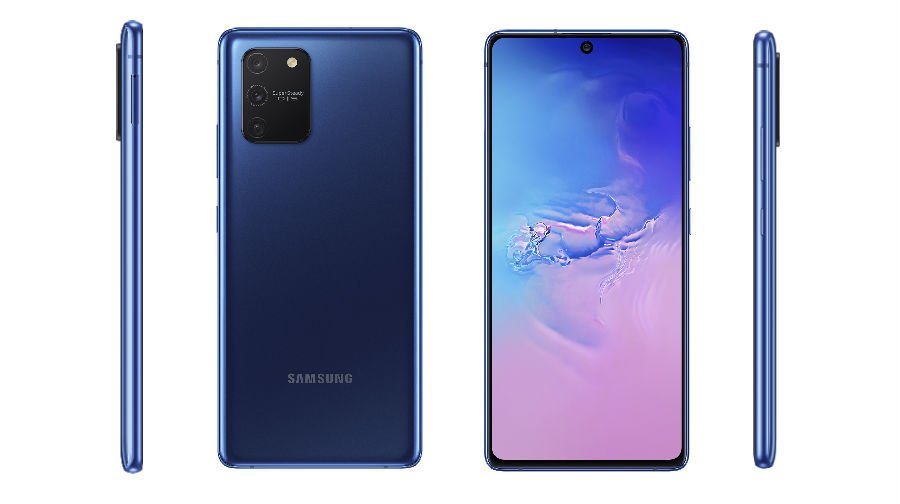 Samsung has recently launched two new and powerful devices Galaxy S10 Lite and Galaxy Note10 Lite in the international market. With both these smartphones, Samsung has made its flagship devices available as lightweight variants at a lower cost. The Samsung Galaxy S10 Lite was teased in India a few hours after the international launch on 4 January. This smartphone has been listed on Samsung’s official website as well as shopping site Flipkart where the specifications of the phone are present. At the same time, before the launch in the Indian market, the price of Samsung Galaxy S10 Lite has also been revealed.

The Samsung Galaxy S10 Lite has been launched on a 6.7-inch FullHD + Super AMOLED display with 2400 × 1080 pixel resolution, with a punch-hole selfie camera on the upper side. This phone has been launched on Samsung One UI 2.0 based Android 10 which works on OctaCore processor 2.8 GHz + 2.4 GHz + 1.7 GHz) with 7 nano meter architecture. It is expected that this phone will be launched on Qualcomm Snapdragon 855 chipset in India.

Samsung Galaxy S10 Lite has been launched in the international market on 6 GB RAM memory that supports 128 GB of internal storage. In the phone, you will get 4G VoLTE support with dual SIM. At the same time, NFC support will also be available with basic connectivity features. For power backup, the Galaxy S10 Lite has a large battery of 4,500 mAh. On the global platform, this phone has been launched in Prism White, Prism Black and Prism Blue Color variants. It is expected that the same variants will be launched in India.