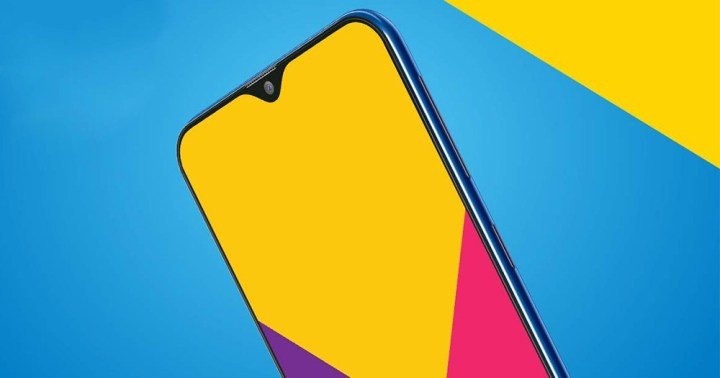 One of the smartphone of Galaxy “M” series called Samsung Galaxy M11 been listed on Thailand’s NBTC website with the SM-M115F / DS model number. The listing suggest that the Galaxy M11 can enter in the market very soon. 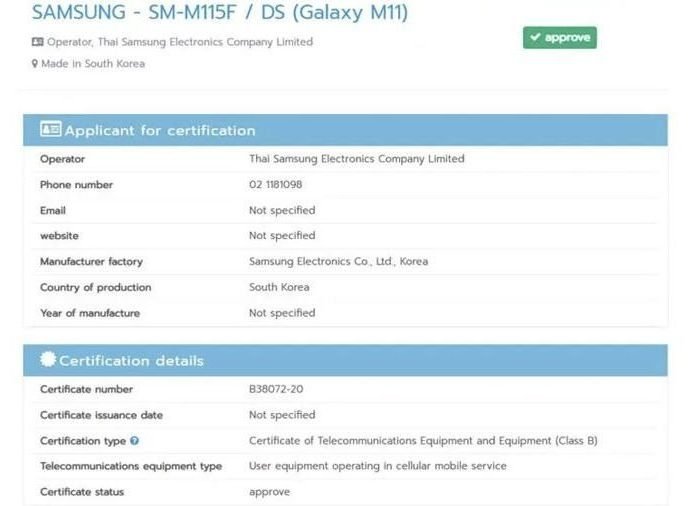 The Samsung Galaxy M21 is listed on the Bluetooth certification site with the model number SM-M215F_DS. This listing is showing the today date i.e. February 5. The specifications of the phone have not been revealed in this certification, but after the listing, it has become so clear that the Samsung company can launch it in the market very soon. The “DS” in the end of the model number suggest that it should be a dual sim enabled device. It is worth mentioning that this device was also listed on the Chinese benchmarking site Geekbench last month, where the phone’s model number was stated as SM-M215F. 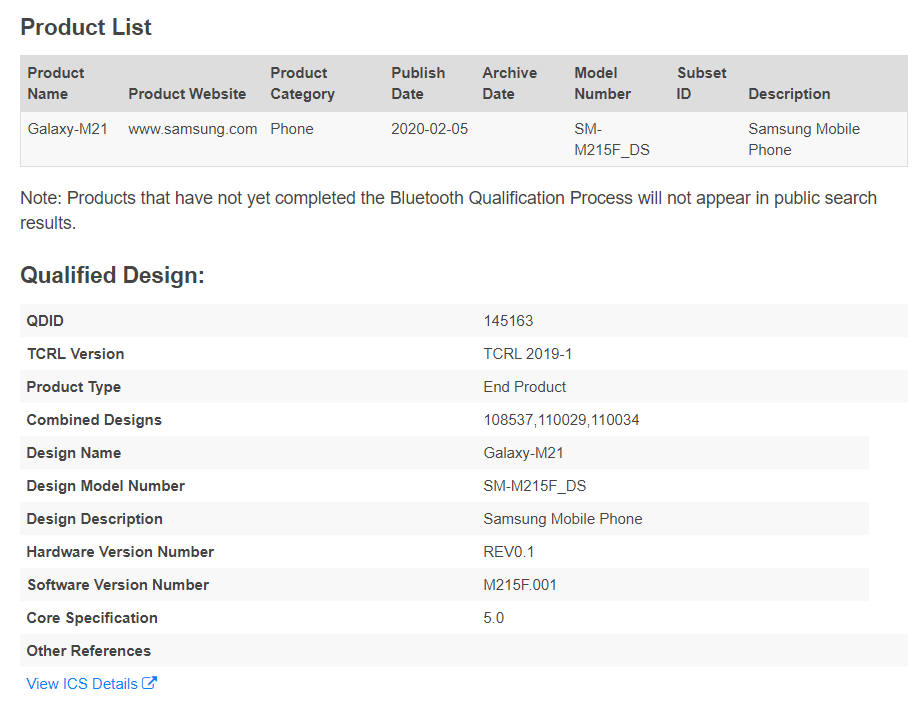 According to the Geekbench listing of Samsung Galaxy M21, this phone will be running on Android 10 OS out of the box. The device will be powered by Exynos 9611 octa-core processor with an 1.74 GHz clock speed. On Geekbench, the Samsung Galaxy M21 was spotted with a 4 GB RAM. However, it is expected that there would be more than one RAM variant for Indian market. In the camera department, Samsung Galaxy M21 can be featured with a 24 megapixel + 5 megapixel dual rear camera.