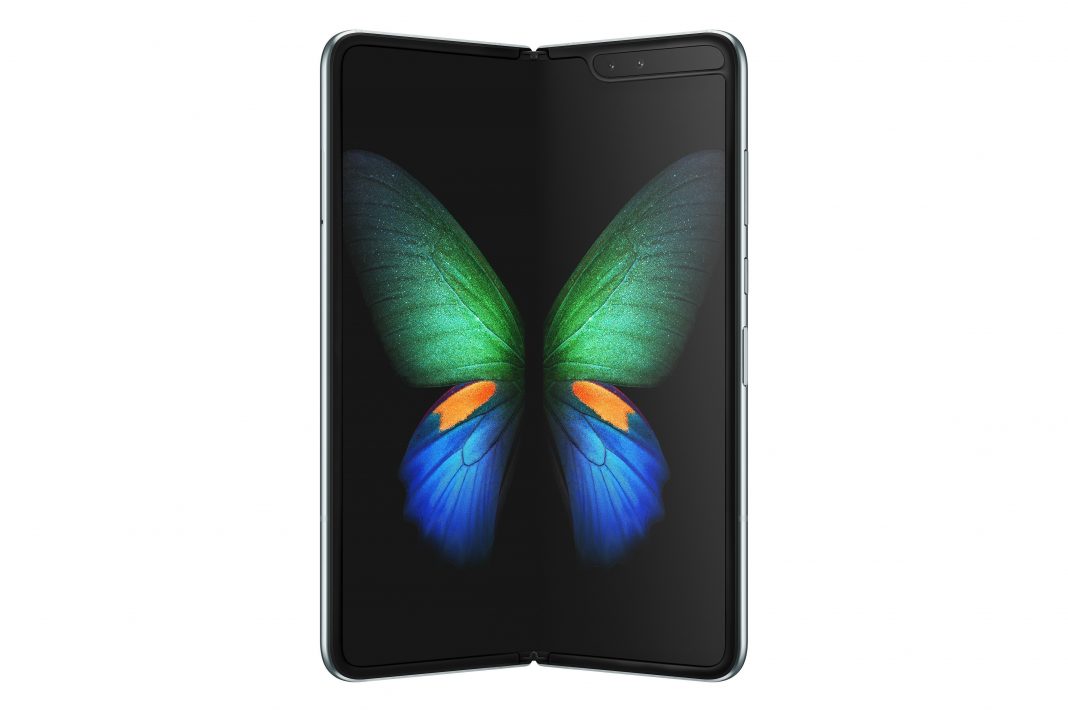 The South Korean tech giant Company Samsung Unveiled their first foldable devices earlier this year. But due to some display and hinge issues, the review units were recalled that has been distributed among the testers before the launch. Due to this problem in the device, the launch of the device postponed. And just a day before it was rumored that it might delay even more.

Now, Samsung has officially confirmed that they are going to relaunch Samsung Galaxy fold really soon. All the issues have solved now which were detected in review units. The Korean company confirms that the redesign of the device has completed and it will be available for the consumers starting from September in selected markets. The exact date of the launch of the Samsung Galaxy fold device still has to confirm.

The company also claimed it has fixed all the highlighted issues in Samsung Galaxy Fold that become the cause of Device recall before it comes to the market. These design and construction improvements include: