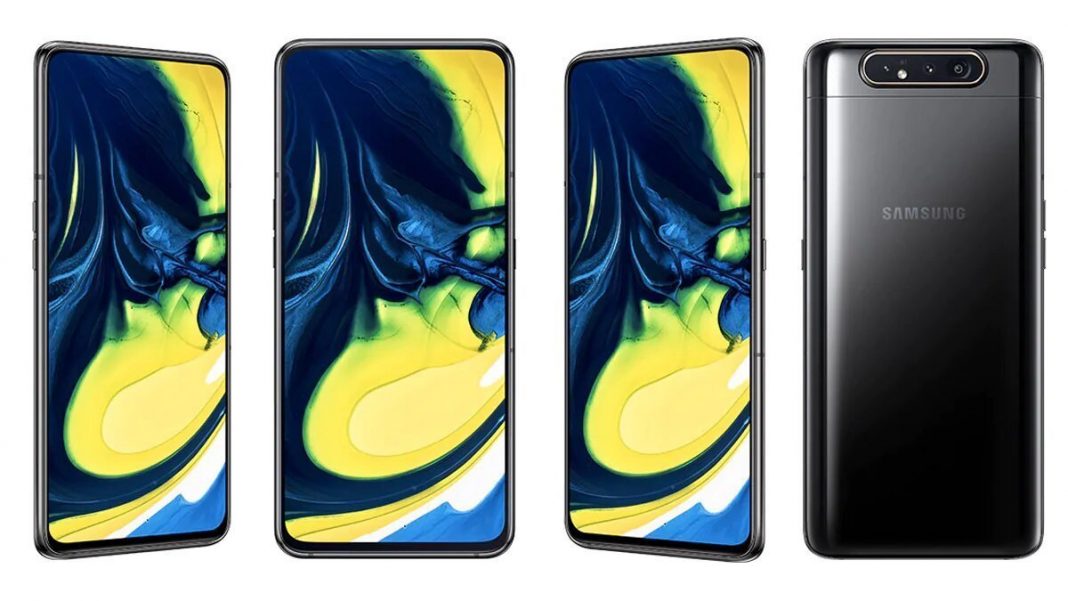 South Korean tech giant Samsung launched its Galaxy A80 smartphone in April this year, whose sale started in July. Samsung Galaxy A80 has features like the notch-less display, triple rear camera setup. Initially, the phone was launched with just 8GB RAM and 128GB internal storage. Now the 256GB variant of Galaxy A80 has been listed on TENAA.

When it was launched, there was no option to extend memory in the phone. Therefore, there were already speculations that the 256GB variant of the phone can be launched soon. However, no information has been revealed about when the company will launch the new variant.

TEENA listing revealing that recently added device Samsung Galaxy A80 (SM-A8050) was certified on the 12th of November. The specs are the same except the additional 256GB storage.