Samsung Galaxy A21s is reportedly in works, will sport a macro camera 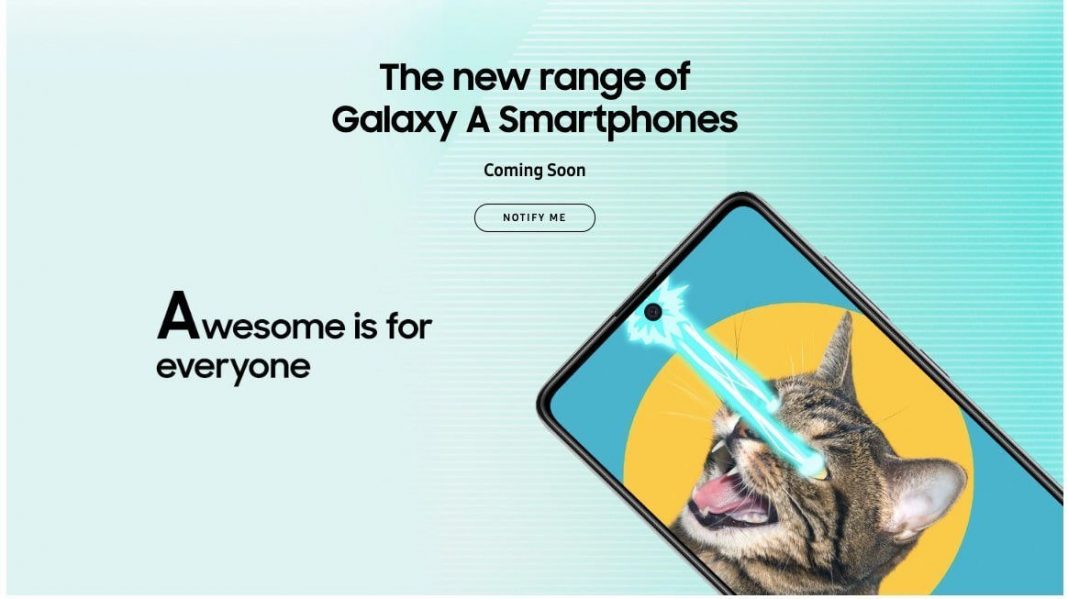 Last year, Samsung has released a no. of smartphones in it Galaxy “A” series including three in Galaxy A20 series as Galaxy A20, Galaxy A20s, and Galaxy A20e. Now, it seems the company is taking a shot at the successors to these devices. According to the latest report, the name that is coming out from the leak box is Samsung Galaxy A21s. In the latest leak not only the name of the new smartphone of ‘Galaxy A series’ has been come into the light but also some key specifications of Galaxy A21s have also been uncovered.

Today, in the media report, some important specifications of the handset has come out of the box. By the way, this mobile will be a low budget phone. So you can expect an entry level specifications for this phone. The Samsung Galaxy A21s can be available in two storage variants, in which the base model will have 32 GB of internal storage. Another model of the device will use 64 GB of internal storage in the phone.

As far as its camera is concerned, Samsung Galaxy A21s rear camera setup is still a mystery. But the report has claimed that there will also be a macro sensor in its rear camera module, which will be 2 megapixels. It can be launched in Blue, Black, White and Red color variants. Whether or not this device will enter the Indian market has not been confirmed yet.