Samsung Galaxy A11 appeared on Geekbench, Will be launched with Snapdragon 625 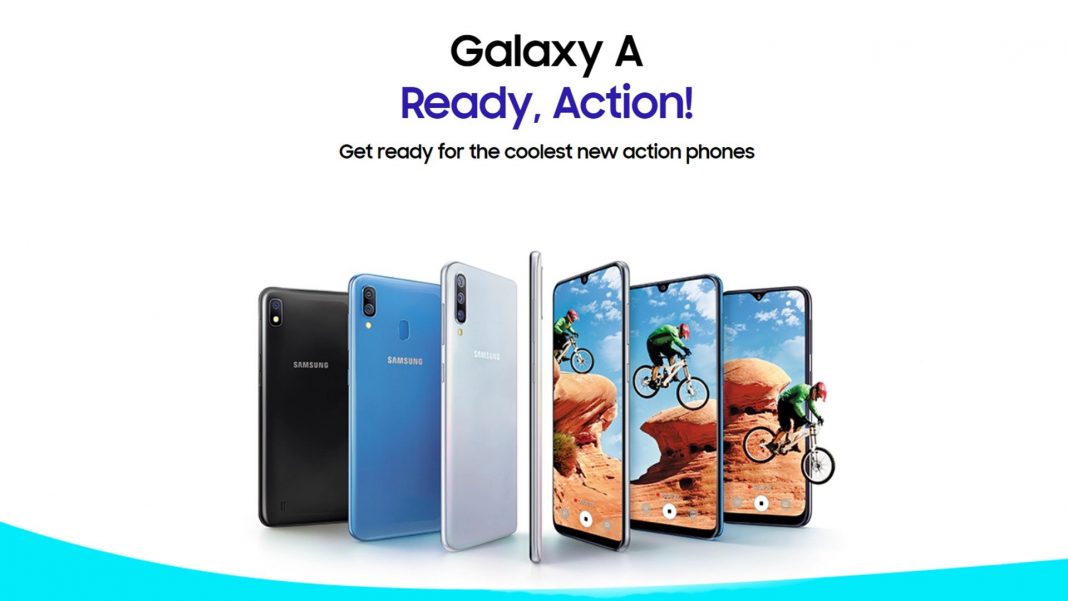 It has been long time that we are getting information about the Samsung Galaxy A series. And as the information regarding Galaxy A51 and Galaxy A71 has been leaked, it is expected that these phones will be introduced soon. At the same time, Samsung has started development of Galaxy A11, Galaxy A31 and Galaxy A41 under its Galaxy A series which will be launched in the next year 2020. Apart from all these info, now Galaxy A11 has been spotted on Geekbench.

The Samsung Galaxy A11 has been listed with the SM-A115G model number on the benchmarking site. Some specifications of the phone have also been revealed in this listing. According to the listing, it will have 2 GB RAM with Qualcomm Snapdragon 625 processor. At the same time, Galaxy A11 will work on Android 10. This entry level gets a Single-Core Score of 771 while in the Multi-Core it gets 3761. 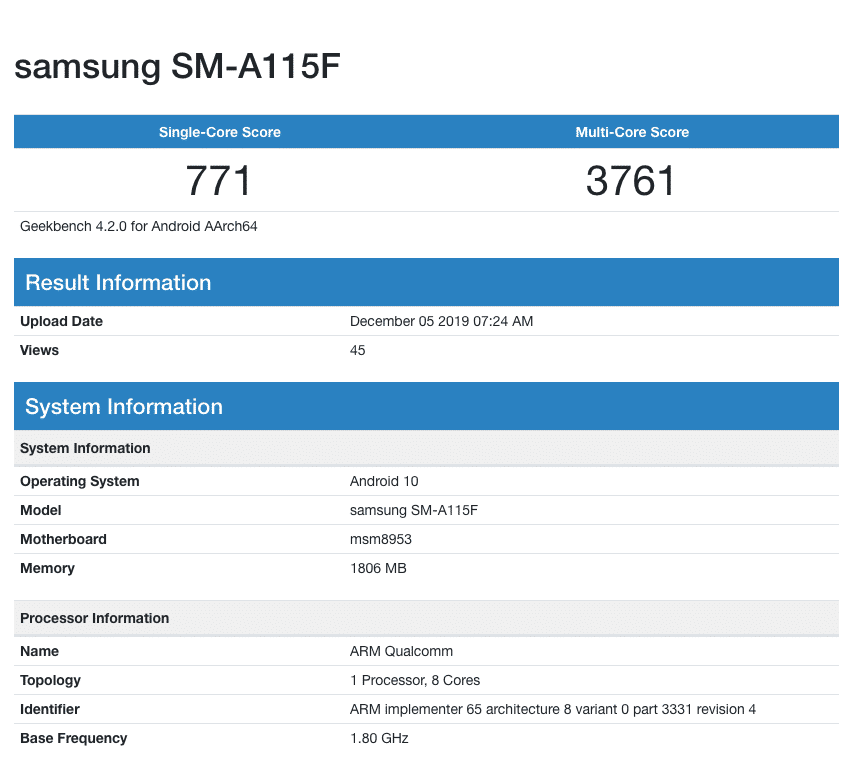 As per the previous report, the handset bearing the SM-A115 model number was reported to have 32 GB inbuilt storage. However, no official announcement has been made regarding the launch date of Samsung Galaxy A11. At the same time, the company can also launch Galaxy A51 in Vietnam on December 12th.