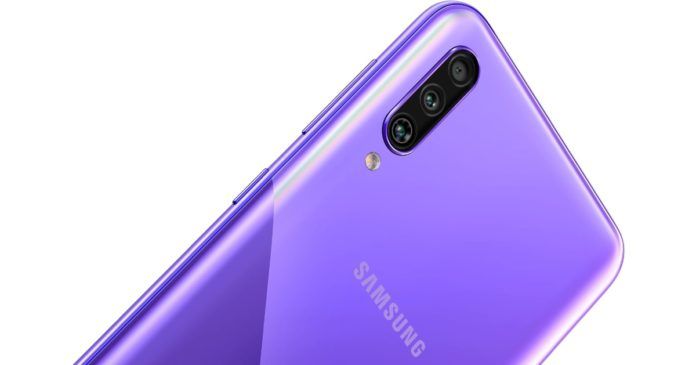 Samsung has launched a bunch of models in A-series lineup this year, and those are also quite successful. The new A-series phones have helped Samsung to increase its smartphone shipments in most markets. Now, the company is also gearing up for the new models in its 2020 A-series. The information comes from a well-known tipster Ishan Agarwal, who revealed that Samsung is working on a new A-series lineup with some new features and other improvements. According to the report, Samsung is working on three models of Galaxy A11, Galaxy A31 and Galaxy A41. These three models will have a model number SM-A115X, SM-A315X and SM-A415X, respectively. There are not much details available yet, but it is for sure that these three phones will carry higher storage capacity than the previous generation.

As per the leaked report, 2020 A-series will offer up to 128GB of the internal storage. The base model of most of the Galaxy A-series arriving next year will have an internal storage of 64 GB. However A-series lineup will not stop here, there are also some models in the list like Samsung Galaxy A51, Galaxy A71, and Samsung Galaxy A81. As per the recent reports, Galaxy A51 and Galaxy A71 will offer centre-positioned punch-hole display and L-shaped quad-camera setup at the back. Galaxy A51 will be scheduled to launch in December this year with Galaxy S10 Lite and mid-range Galaxy Note 10 Lite. The A81 could be a rebranded version of the rumored Galaxy Note 10 Lite with S Pen.

The Samsung Galaxy A51 come with a 6.5-inch full-HD+ S-AMOLED display. Samsung Exynos 9611 processor will power the device and come with a 4GB RAM and 64GB/128GB internal storage. This could be expanded via a microSD card slot. In the camera department, the Galaxy A51 will offer a quad-camera setup at its rear panel. The camera configuration of the phone will be a 48MP primary sensor + 12MP wide-angle lens + 5-megapixel depth camera for portrait shots + 5MP Macro lens. A 32MP selfie camera will be housed in the front punch-hole. 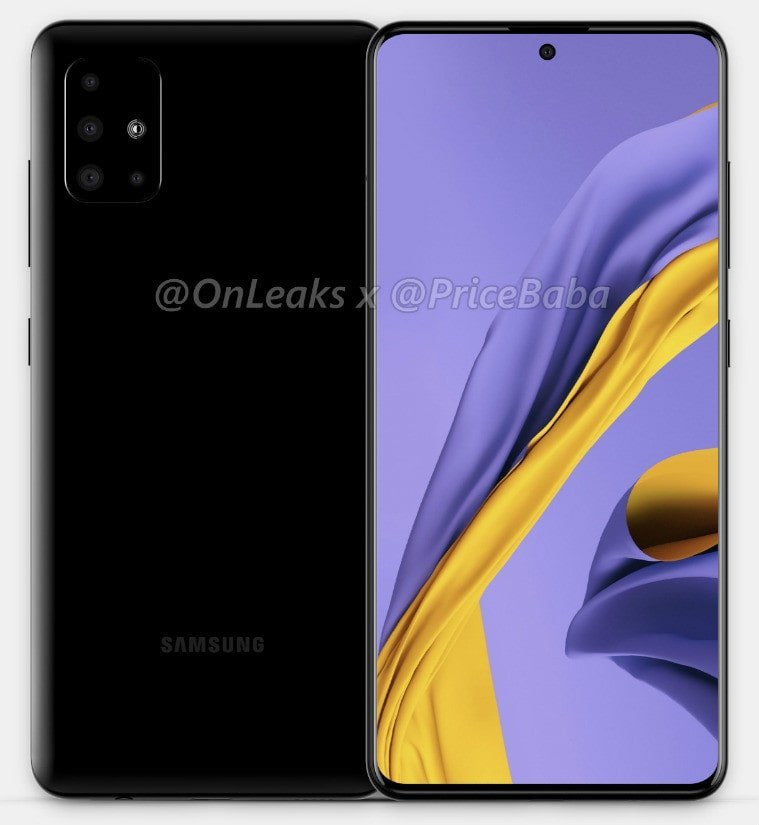 The handset will run on Android 10 based One UI 2.0. The Samsung Galaxy A51 should be available in Black, Blue, and other colours with gradient design and polycarbonate build. The device may house a 4,000mAh battery with fast charging support.