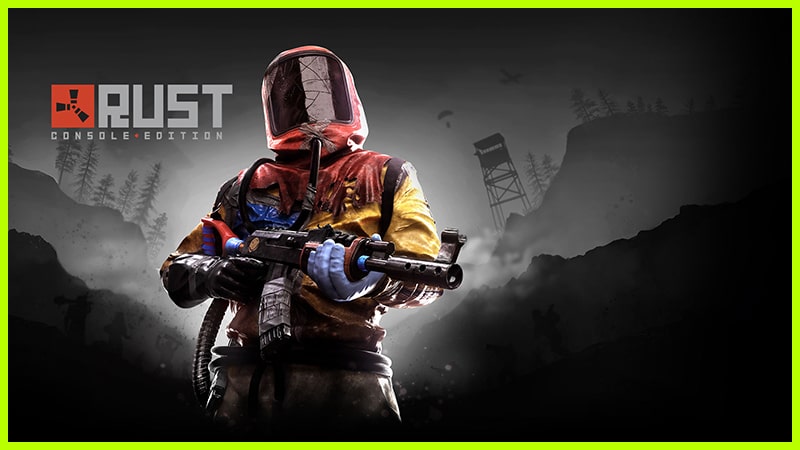 Facepunch Studios has officially announced the release of Rust Console Edition Update 1.33. While the update is small, it fixes a handful of game-breaking issues that many players have been complaining about since previous updates — including a crash bug, an FOV glitch, and more.

If you want to learn more about what was changed in the latest patch for Rust on console, then please read the details below. You can install this patch as soon as it is released.  Downloading the Rust update 1.33 is now available without any downtime on the server. As of yet, we do not know how big the update will be. When we have them, we’ll let you know. See below for more information.

Rust Console Update 1.33 is now available to download on all supported platforms. You can find more information about game updates and news in our Rust section.