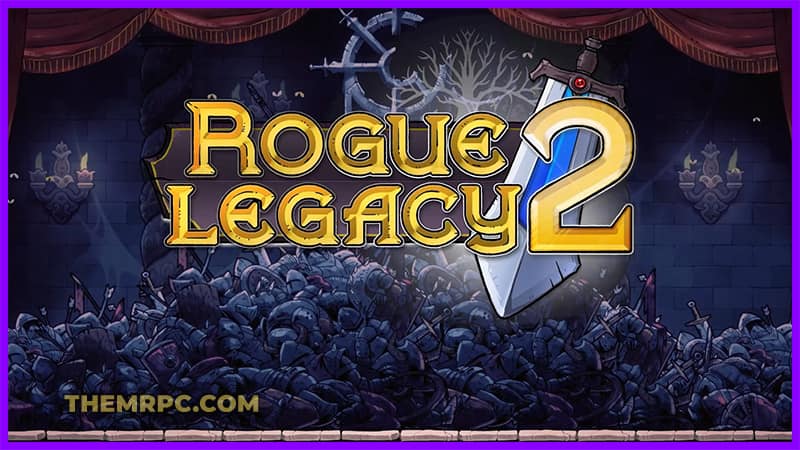 Update .7.1 for Rogue Legacy 2 is available to download by Developer Cellar Door Games and here is a complete list of the changes. As stated in the release notes, patch 0.7.1 fixes several bugs and brings some changes to gameplay. Changes to gameplay include Buffers to Gunslingers and a nerf to Rock Stars. Additional improvements to game performance are also included in the update.

Recently, players have experienced several in-game issues since the release of the last update. However, latest 0.7.1 patch resolves these issues. There are no details provided by the developer about the total download file size. Scroll down to see the complete update changelog.

Hotfix v0.7.0c released on Monday required a reset of any randomly-generated Worlds, however it appears that fix was not thorough enough. When you update to v0.7.1, it will require another reset of the World if you are currently in one. We are very sorry for the bother, but this patch aims to rectify a world generation bug that has existed since the game’s launch in Early Access more than a year ago.