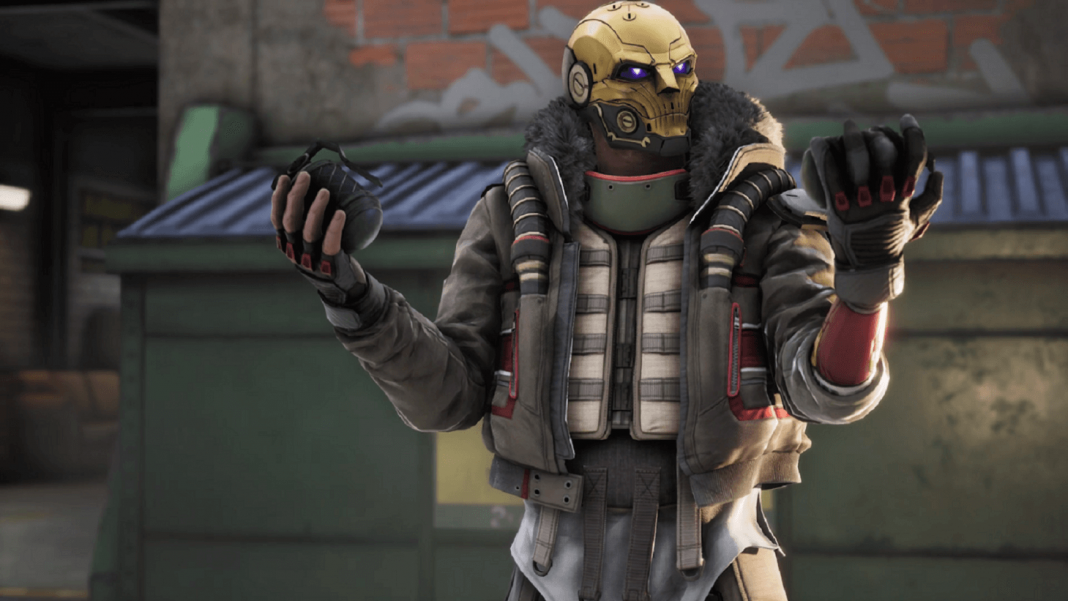 Update 1.81 for Rogue Company has just been released by Hi-Rez Studios and we have the patch notes for you right here. As part of the “Sinister Shadows Update”, a new Season Four battle pass and map are available. Besides those additions, this update also adds some newly designed cosmetics to the game.

This is the content update for Rogue Company Season Four, which starts tomorrow. Right now, a maintenance is taking place, and the patch should be available shortly afterward. Listed below are all the details you need to know concerning the Rogue Company patch notes for Update 1.81.