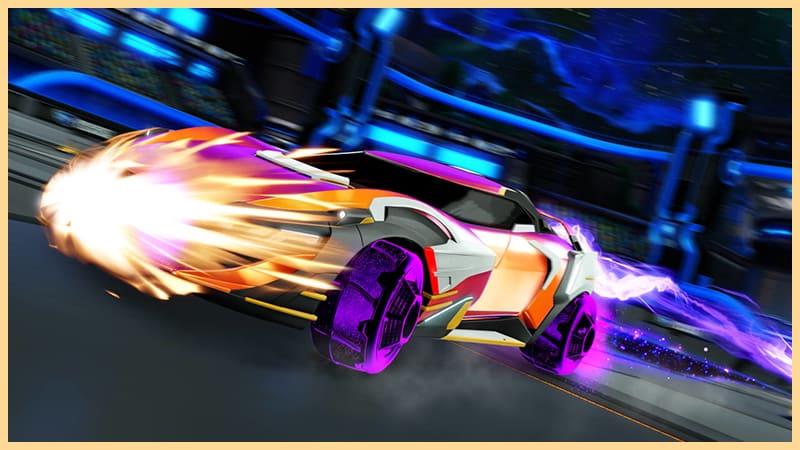 Rocket League’s 2.13 Patch Notes are up, and the developers have fixed a few issues with the game. Most notably, players will notice that ‘Startrack’ Rocket Boost and Trails now appear when they’re previewing customization items in the Blueprint menu.

There are some of other fixes and improvements in Rocket League Update 2.13 patch notes like fixed a UI error taking focus off of the Change Playlist/Training UI Focus, re-positioning of the Neo Tokyo arena on the arena list, Improved boot times and general stability and more.

Recently, the game received a major update that added a new arena mode. The update was followed by another hotfix.

There are still a few problems players face when they try to play online. The Rocket League version 2.13 update will resolve several of these issues. See below for more details.

Rocket League Update 2.13 is now available to download on all supported platforms. You can find more information about game updates and news in our Rocket League section.