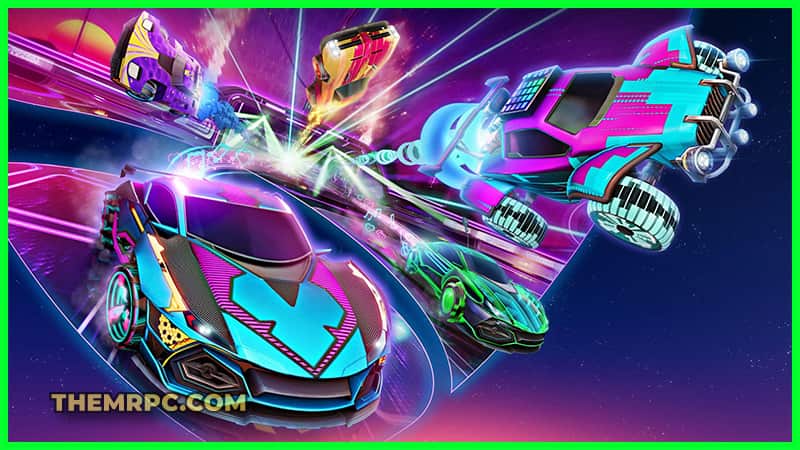 Psyonix has just released Rocket League Update 2.08 for PS4, PC, and Xbox, and here are all the patch notes for you to read. Update 2.08 patch notes introduce a new arena variant called “Starbase Arc (Aftermath)” along with the upcoming Season 5 content. Additional changes and bugs are also included.

A major update was released previously with lots of quality of life improvements. However, due to the most recent patch, players are experiencing a number of issues when attempting to play online. Rocket League version 2.08 will fix some of these issues. Read on for more information.

Check out the Known Issues blog for a full, up-to-date list!