Respec Characters in Evil Dead The Game: Here’s How

This step-by-step guide will walk you through how to respec your characters in the game Evil Dead The Game. If you're having trouble, read on for our best tips and tricks. 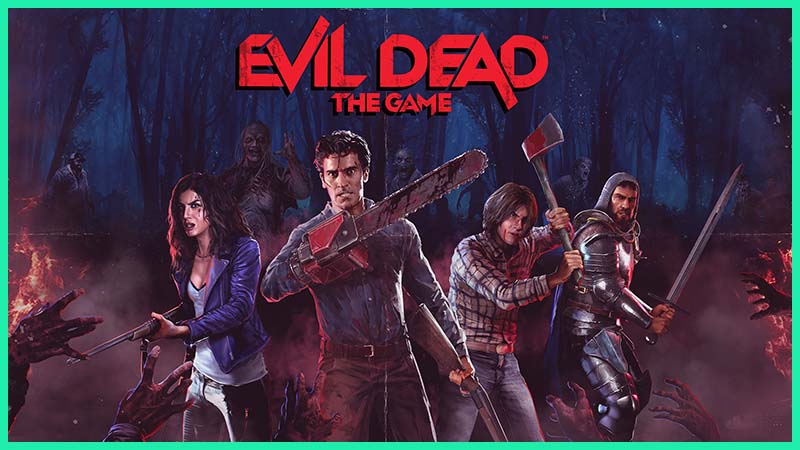 Like most gamers, I spend a lot of time imagining myself as the protagonist in my favorite games. That’s why I love character customization. It gives me the chance to make my avatar look like me and feel like an extension of myself in the game world. But then there are times when I want to change things up, whether it’s to try a new skill tree or simply because I’m bored with my current build. That’s where respec come in! A respec is basically a second chance for your character—it lets you undo some of your choices about your character’s progression so that you can play around with something different. In this article, we’ll talk about how to do that in Evil Dead The Game and bring you up to speed on other games that have similar systems.

What Is A Respec?

Respec is short for respecification. It’s a term used in games, RPGs, and other forms of interactive entertainment where you can change the skills, abilities, and attributes of your character. It’s also called “respec” because it sounds cool (and it is).

How To Respec Evil Dead The Game Characters? Here’s Everything You Need To Know

There are two ways that you can respec your character in Evil Dead The Game, if you want to try out a new build or just start over.

Let’s say you’ve built your character and then realize that you didn’t spend any skill points in a specific skill. Or, maybe you just want to experiment with a new build by gaining different skills and attributes. You can do this by resetting all skill points for the characters. Resetting your skill points will give you back an entire character’s worth of skill points and with these points you can easily make new builds for each character. It won’t take that much time as compared to manually doing it one at a time. Here how you can do:

Once reset, you can start allocating skills and building a new skill tree.

When your build is already good and you want to tweak it a bit, removing a skill point is the way to go. Just as you would choose not to add a skill point in order to increase the value of your character, sometimes you will be choosing to take away a skill point. If there are any skill points you feel are just not useful and you never use them, then removing the skill point can benefit your build. This option has its own benefits and advantages.

The ability to respec your character is an interesting part of many games. It gives you the freedom to choose how you want your character to play and act, and it can be very beneficial in challenging games like Evil Dead The Game. While it does cost money that you may not want to spend, it’s worth checking out if you’ve been struggling with a certain part of the game and need a new approach.