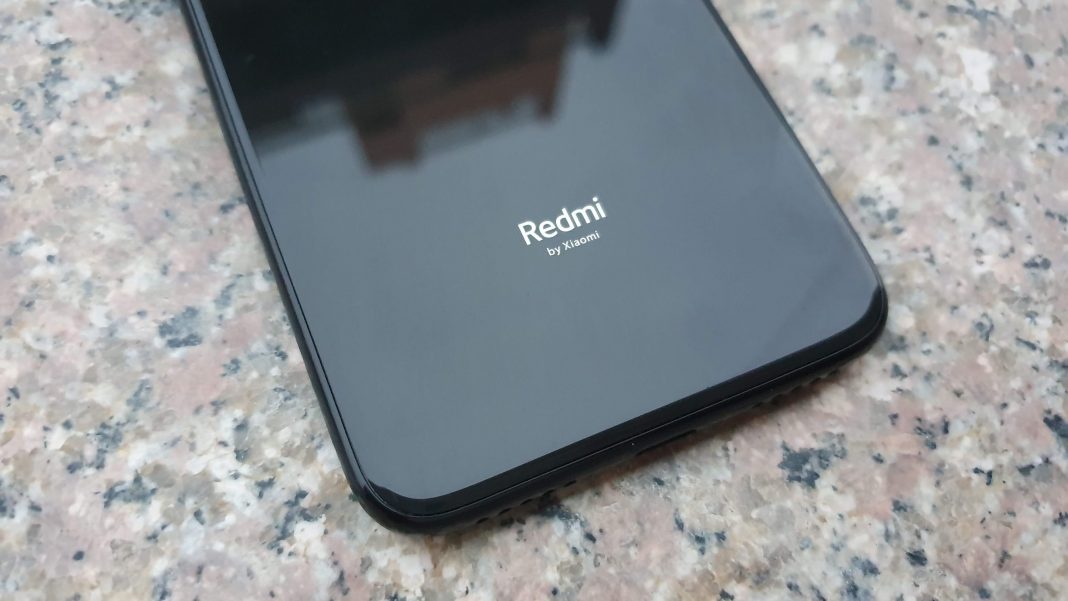 A few days back, Redmi’s General Manager Lu Weibing already announced that through Chinese blog portal Weibo that Redmi Note 8 series will launch soon. Yesterday, Redmi make another announcement that the first Redmi TV will also be unveiled on Aug 29th through a Weibo post. Xiaomi CEO Lei Jun responded to a comment with a thumbs-up emoji where he was asked: “Will Note 8 series also launch on the same days?”.

As you know, Xiaomi sub-brand Redmi Note 8 Pro will launch with a Quad-Camera setup along with 64MP Samsung ISOCELL GW1 lens as the primary shooter. Previously, it is expected to come with 64MP main sensor along with triple cameras design. But the recent poster suggests that the Redmi Note 8 Pro will feature with a quad-camera setup. It is not the tradition triple camera design. Three camera sensors placed vertically followed by a traditional fingerprint scanner. On its right, there are a fourth camera sensor and an LED flash. So, A doubt cleared that the phone will not be coming with an in-display fingerprint sensor. But, the Redmi Note 8 Pro might get an in-display fingerprint sensor. The 64MP Samsung ISOCELL Bright GW1 64 lens will be used as the primary sensor. It has a maximum resolution of 9248 x 6936 pixels. It can be used to print a big poster of 3.26 meters. According to the speculation, Redmi Note 8 series will be powered by MediaTek Helio G90T gaming-centric processor.

While other specifications of the phones are still to come, some leaked video suggests that the phone might come with NFC support.

According to the reports, Xiaomi is working on Redmi 8 series as well. The purported Redmi 8A has already with its entire specifications on TENAA. Also, the rumor mill has also leaked some of its live shots. The brand has yet to confirm its existence, so we are not sure how soon it will arrive.

For now, all we know is that the Redmi Note8 and the Redmi TV will go official on August 29th.