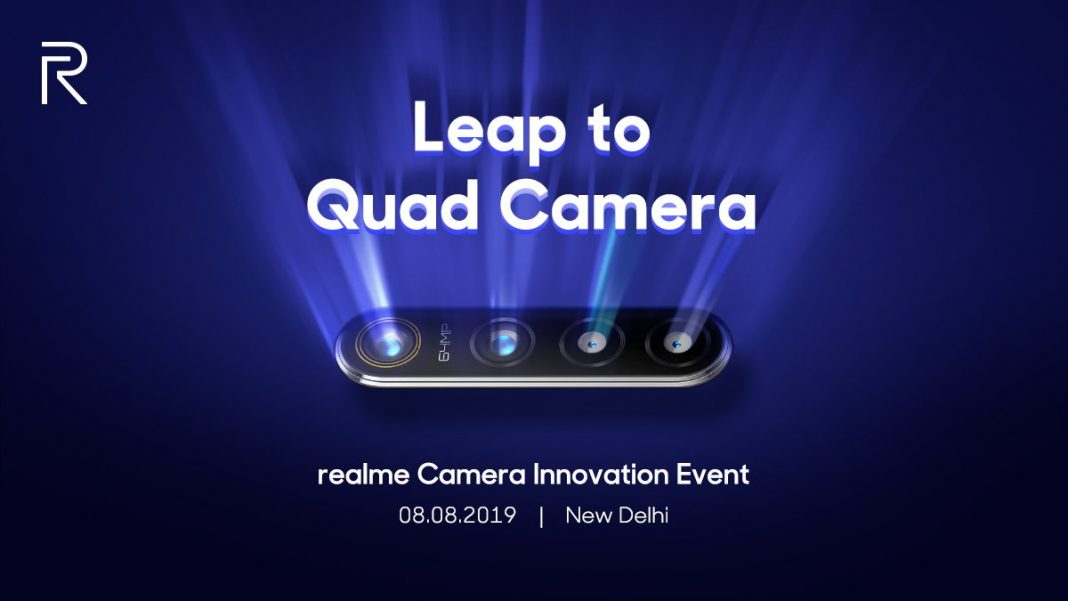 It is very common knowledge that Realme and Redmi are a very close competitor brand India as well as in China. Now, it is also a fun fact that the Redmi has also confirmed that they are also working on the development of its 64MP camera phone. As it is in developing phase, so exact that for its release is not confirmed yet.

This upcoming Smartphone from the Realme will be featuring triple camera setup at the back. It also includes a selfie camera at the front. It will make it World’s first Realme smartphone having more than two rear cameras. Having a 64MP camera with Quad camera setup make this new Realme’s smartphone very much special. Realme has already teased what the new 64MP sensor is capable of. The company’s CEO had shared a camera sample from the large sensor which contains pretty much detailed. He also confirmed that India will be the first country to get the new 64MP Realme model.

Read Also: – ZTE’s 5G Smartphones Featured With Self Developed 7nm Chip Will be Available In Second Half Of 2019

Last year, the Realme 2 was announced in August and the Realme 2 Pro was made official later in September. This year, Realme has launched the 3 series and the X. So it is expecting that this new smartphone with 64MP Camara could be a part of the Realme 4 series. It is is also expecting that the new 64MP sensor should be or Samsung 64 megapixel GW1 1/1.72″ sensor. This answer from Samsung has a big pixel size of 1.6 Microns.

However, the other three cameras configurations on the smartphone yet to come. But It is expecting that Realme will throw in telephoto and ultra-wide-angle modules to accompany the 64MP main sensor. The fourth one is likely to have a depth sensor.