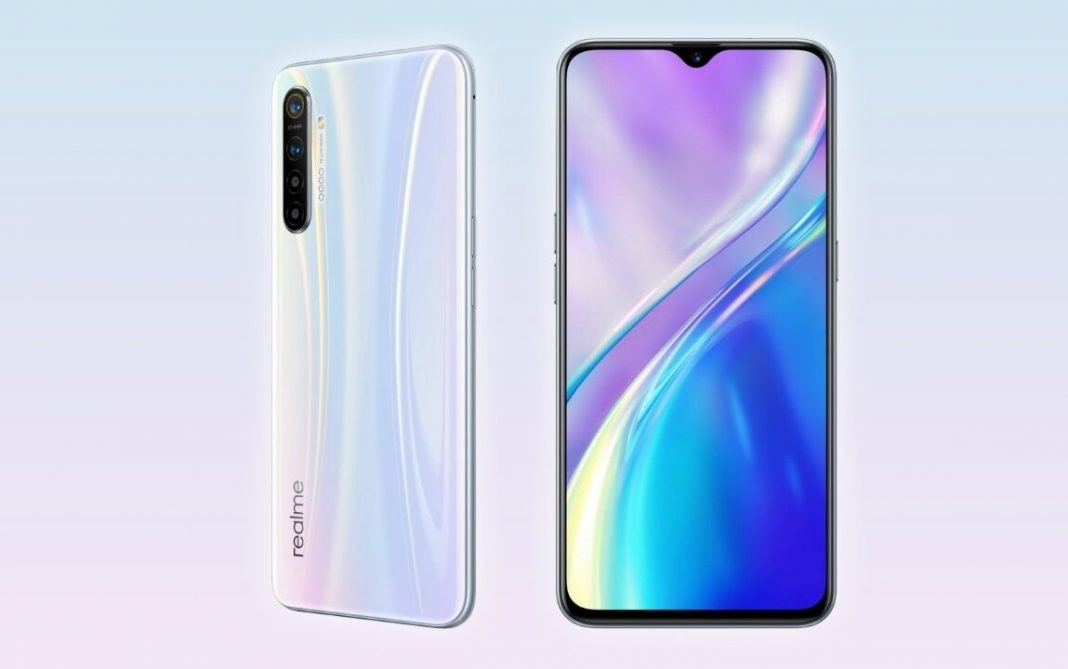 We have also heard the news in the past few days that Huawei Mate 30, OnePlus 7T/7T Pro, nubia Red Magic 3, and the Red Magic 3S. Huawei Mate 30 will get officially launch on September 19th. There are more devices that are likely to come with 90Hz display including Google Pixel 4 and an Oppo’s smartphone. Rumor suggests that it could be Realme XT pro which specifications got leaked recently.

The Realme XT Pro will launch on September 20th in China and more details will available after the launch of the device. So, Stay tuned with us for more information on this.