Realme UI is now official, features detailed ahead of rollout

A few day ago, Xiaomi officially teased the upcoming new user interface MIUI 12 that could be rolled-out in the coming months. In has been Just 3 days and now Xiaomi’s tough competitor Realme has also made a big announcement about its user interface. Today, Realme unveiled its latest user interface Realme UI in the Indian market. Apart from the rolling out the Realme UI, the company has also released the complete list of the smartphones which will be updated on the UI with this advanced feature.

The chinese firm Realme will start rolling-out the new update for the smartphones from this month. And apart from this, Realme XT will be the company’s first smartphone to get updated with Realme UI. Moving further, after the Realme XT, Realme 3 Pro will also be equipped with Realme UI in the month of January itself.

Here is list short summary of Realme smartphones and its update time frame:

Realme has stated that the company will update Realme C2 and other smartphones on the Realme UI by the third quarter of 2020.

Before we discuss it features, you should know that Realme’s existing smartphones work on ColorOS of OPPO. In Realme UI, the company has made many features different from ColorOS and advanced. The design of the Realme UI will be very not the same as the current ColorOs. Realme UI will be equipped with high-brightness color and high-saturation, which will provide great visual effects as well as effective color output in the phone. 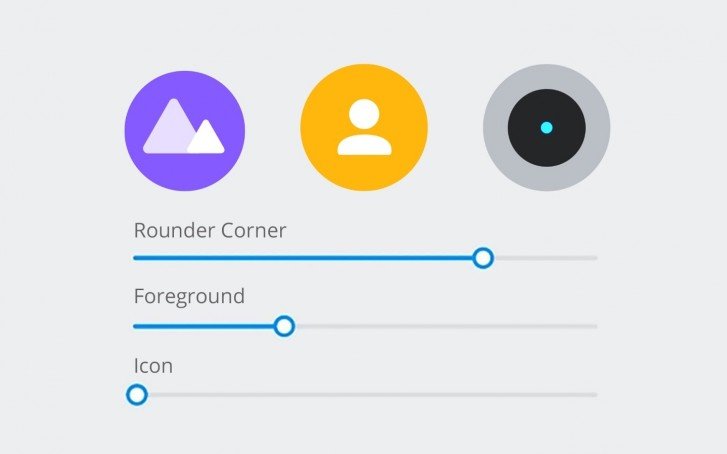 App icons in Realme UI will be very attractive and mobile users can also change the shape and size of these icons as per their choice. You can adjust the icons as round, square, long and wide. With this, the graphics visible inside the icons in the Realme UI can also be changed. In this UI, there will be 11 new wallpapers which will be inspired by natural elements.

Realme added a new features called as Quantum Animation Engine. The company guarantees that this element will make mobile display soft and smooth the animations running in the phone. This feature will not harm the eyes during long use of mobile. Many new modes have also been given in Realme UI including Focus Mode, 3-finger screenshot, Personal Information Protection, power-saving etc. Here again tell you that Realme UI will work with Android 10 and because of this the phone will work quite smooth and lag-free. 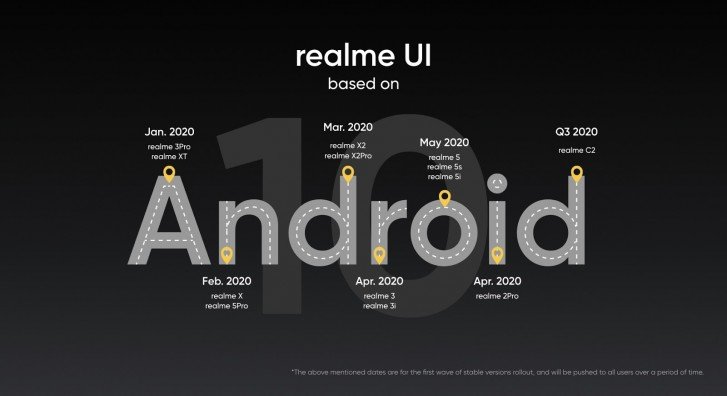