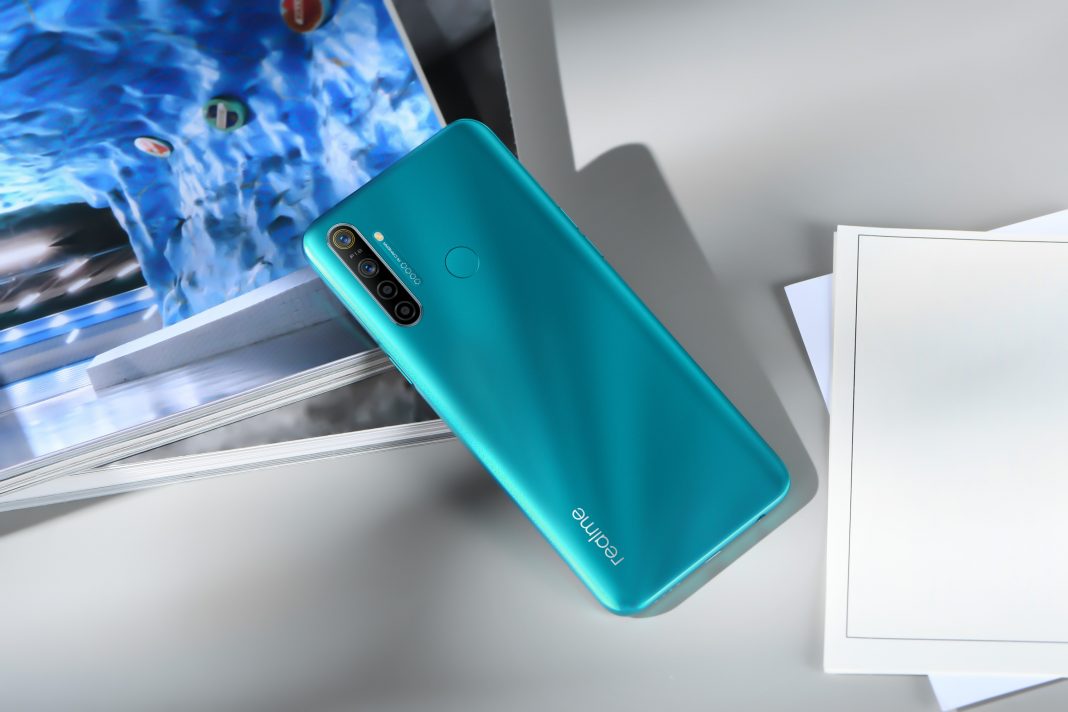 Recently, Realme has officially announced that the company will add a new smartphone in its “C” series as Realme C3. The smartphone is set to launch in India on February 6. However, this is not the only phone which is buzzing in the news. Apart from this phone, there has been also a news coming from a long time that Realme is also working on its Realme 6 series and will be unveiling this series in very soon. However, there is no official statement came from the company yet. Now, in between these buzzing news on the interent, again a new Realme smartphone has been listed on the benchmarking site, which is likely to be called as Realme 6.

This new smartphone of Realme is listed on the Chinese benchmarking site Geekbench , which is being called Realme 6. Today, on Geekbench, this Realme smartphone is listed with the Realme RMX2027 model number. According to the Geekbench listing, the device will be running on Android 10 OS. The listed model has a 4 GB RAM memory. 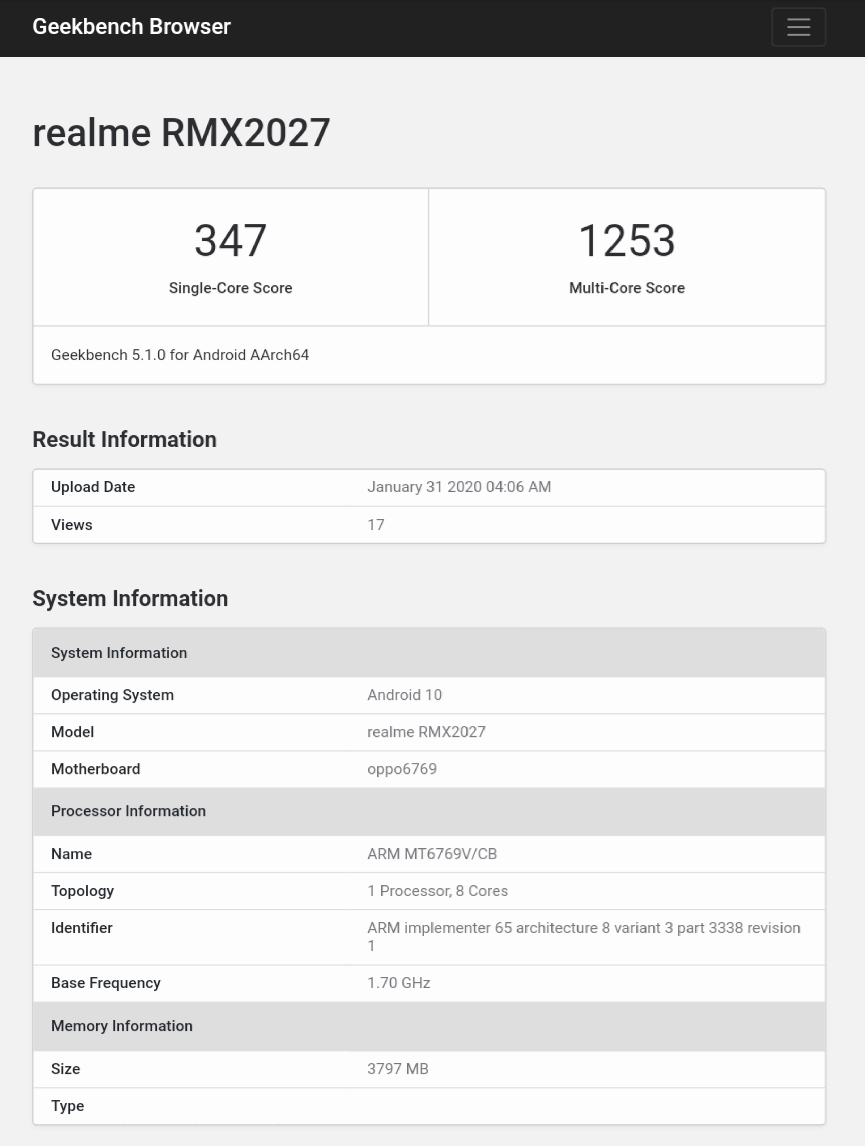 The alleged Realme 6 on Geekbench has revealed a 1.70 GHz clock speed octacore processor. The listing reveals the codename of the motherboard which is oppo6769. This new Realme RMX2027 phone will run on MediaTek’s Helio P90 chipset. Talking about the benchmark score, on Geekbench, Realme 6 has received a score of 347 in single-core, while this phone has been given 1253 score in multi-core.