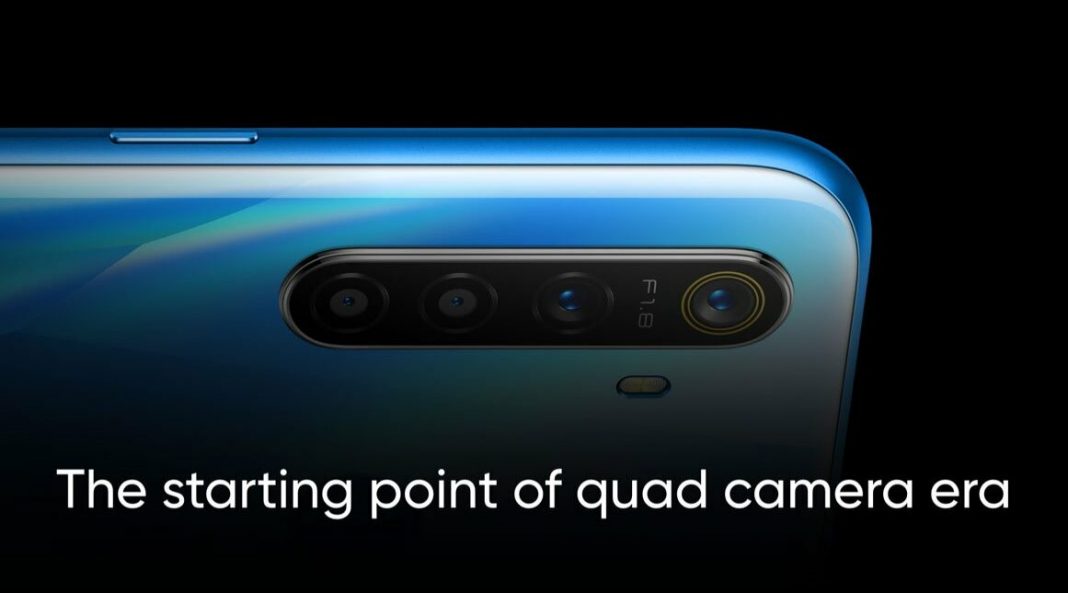 Immerse yourself in the world of music and #FeelTheRealBass with the all-new #realmeBuds2. Experience advanced sound quality and an upgraded design at a price of ₹599. Sale starts on 4th September on @Flipkart and https://t.co/reDVoAlOE1. pic.twitter.com/Iaos2sDsaz Here are the specs of both phones, have a look. Its first sale will be on Sept. 4 at 12 PM through Flipkart and Realme’s online store in India. It will be available in Sparkling Blue and Crystal Green color variants.

The first sale of Realme 5 will take place on Aug. 27 through Flipkart and Realme’s online store at 12 PM. It’s color variants are Crystal Blue and Crystal Purple.