Ready Or Not March 31 Update Patch Notes Details, Know What is New 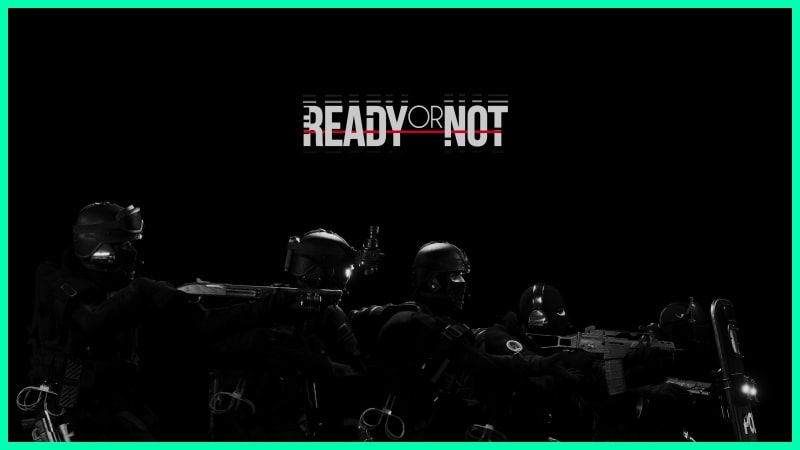 VOID Interactive has rolled out a brand new March 31 update for the tactical shooter, Ready Or Not. This update is the major one which introduces a number of new features and fixes, including numerous gameplay updates and additions to the game’s existing arsenal. The update also makes a number of changes to the game’s systems, such as weapon performance, adds new Carry arrest AI — check out the full patch notes below!

We don’t know the exact file size of this update but we’ll tell you when it’s available. The patch will be available on all supported platforms. Check this out here.

Ready Or Not is right now available on the PC (Microsoft Windows) Platform. If you want to stay up-to-date on all the latest news about Ready Or Not from VOID Interactive, we’d suggest checking out our Ready Or Not section.