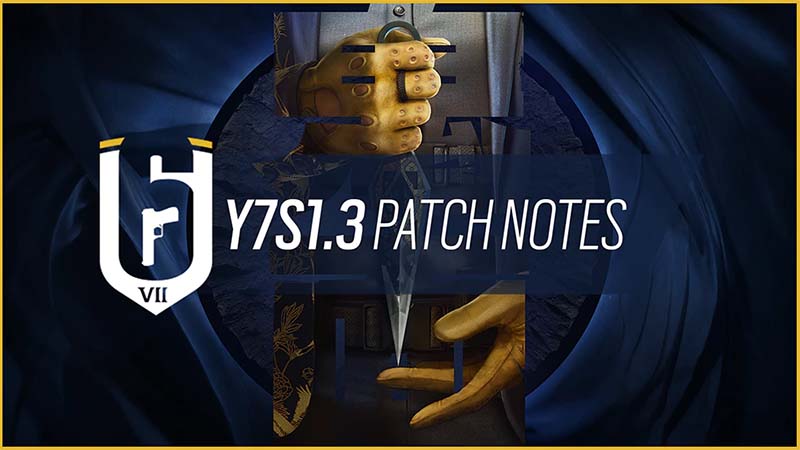 Ubisoft has announced a new update Y7S1.3 on PS4, PS5, PC, and Xbox One, for the popular first-person shooter Rainbow Six Siege. According to Ubisoft, the latest update Y7S1.3 patch is aimed at fixing multiple issues that have been identified by the developers. In addition, Ubisoft has also added various gameplay balancing changes and improved the overall stability of the game. Read the full information below.

Below you will find the download sizes for each platform.

FIXED – Defenders gadgets become indestructible after being downed or killed while holding the gadget.

FIXED – Gadgets are indestructible after getting pushed while holding the gadget in hands.

FIXED – Operator Portrait is not equipped after purchasing a bundle and pressing the “Equip All” button.

FIXED – Crosshair will become a white dot in multiple conditions for Montagne.