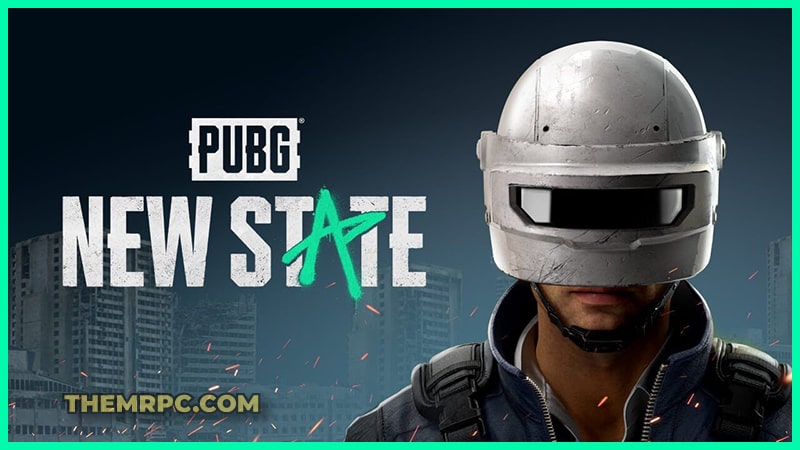 The Technical Test (Early Access) for PUBG New State has finally launched by KRAFTON after months of development. While the game has been released, the list of countries where it is available to play does not have any mention of India or Pakistan. PUBG New State is currently available only in 35 countries.

KRAFTON has just announced the early access of the New State technical test to people who have pre-registered it recently. Before you go ahead and get excited about this news, you should know that Early Access to this technical test means there are many issues in the game which are not yet resolved. So you shouldn’t get your hopes up for this test expecting it to be perfect. The early access of PUBG New State is up for grabs for only selected players via Google Play Store.

Therefore, for those, you come from India and Pakistan, haven’t downloaded the game yet and would like to experience its new weapons and gameplay, then we have got you covered. PUBG New State Early Access is not yet released in India and Pakistan, but that’s no reason you can’t download it on your Android phone right now. As we know that everyone is interested in getting their hands on the new PUBG New State, then we will be sharing direct download link to enable them to do so. To get the newest version of PUBG Mobile in your region, just follow these steps:

Hence, before we go into the details, how you can download the game, we would like to inform you that the PUBG New State technical test will only be available for two days (October 29 and October 30) on TapTap or any third-party website.

Before providing you the download link of PUBG New State Eary Access APK on TapTap, please do remember that TapTap is not an official app store. it might have some malware risks involved with it. Tap Tap is an alternative to the Google Play Store. Allow you to install and play the game directly, without having to wait. The downloading process of TapTap is exactly similar to Google Play Store.

Therefore, If you want to try out the game before it’s officially released, consider downloading PUBG New State on TapTap. TapTap’s advantage over other sites is that you don’t need to download both the APK and OBB of the game separately. With a single TapTap download, you would be able to play the latest version of your favorite games from your phone.

Following a few simple steps will allow you to download PUBG New State beta from TapTap:

So that’s pretty much what you need to know about how to download the PUBG New State early access (technical test) on Android and iOS devices. That probably doesn’t come as much of a surprise once you realise that the game is still in technical test period. So what are you waiting for? Go grab that sweet, sweet chicken dinner now!