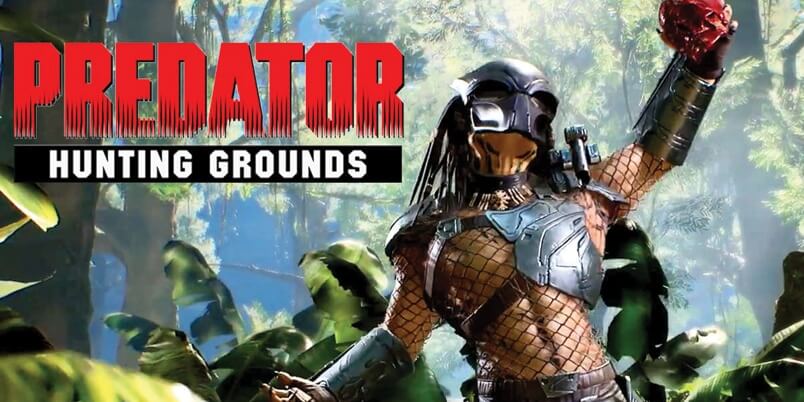 A major update in the past couple of weeks corrected several bugs and introduced new features. There are several performance issues still plaguing some players after the last patch. Version 2.23 of Predator Hunting Grounds will fix several of these issues. Below you can find more information.

In this update 2.23, we have both changed and fixed several things to Predator: Hunting Grounds. Here are the full changes and fixes that were added in this update. There are four new Predator trophies and some balance changes in this update. In addition to unlocking the gold and platinum shaders for Elder and Alpha Predators, you can now unlock the rebreather mask for City Hunter as well. The Predator and Fireteam have both been updated. The Predator and Fireteam have both had a number of bugs fixed for various weapons. Update 2.23 for Predator: Hunting Grounds includes plenty of new content.

You can check out the official Predator Hunting Grounds 2.23 Patch Notes here.