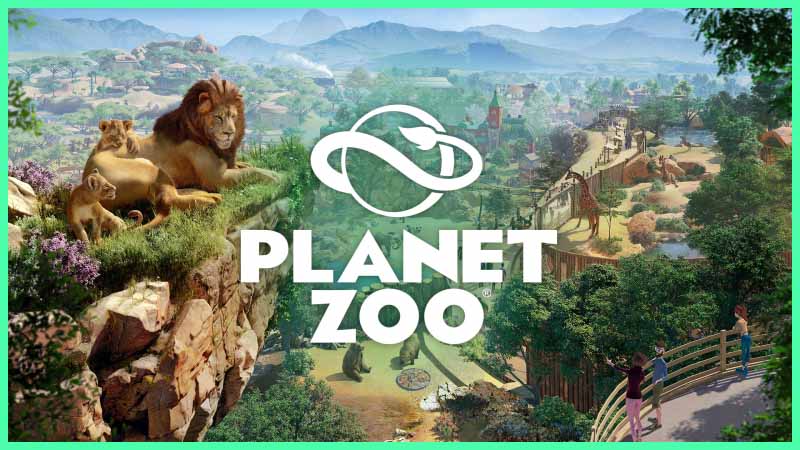 Planet Zoo’s latest update introduces a new Wetlands Animal Pack to the game. According to the official patch notes, it adds 7 new habitat animals and 1 new exhibit animal, along with exciting Educator features like free-roaming Educators and a way for your staff to bring enriching experiences to your guests.

Prior to this, a major update with lots of bug fixes and changes were released. However, players continue to experience problems with the game. Several of these issues will be addressed in Planet Zoo Update 1.9. See below for more information.

Planet Zoo Update 1.9 is now available to download on all supported platforms. You can find more information about game updates and news in our Planet Zoo section.