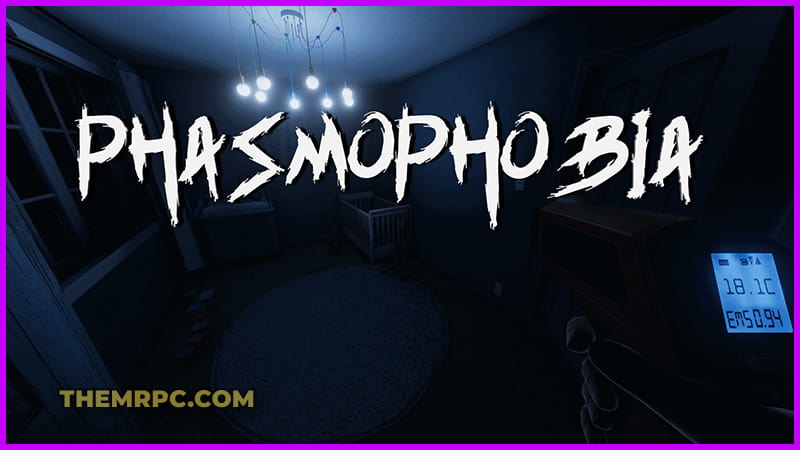 Phasmophobia has just updated to version 0.4.0 with several new features and bug fixes, including a new map (Maple Lodge campsite), a new nightmare difficulty, and more. The latest update from Kinetic Games also includes good number of bug fixes addressing issues players have reported with the game. You can now download the latest update 0.4.0 for Phasmophobia on your PC (Steam).

All difficulties have been updated to be more consistent and challenging. We’ve also added a Nightmare difficulty for those looking for the ultimate challenge!

Phasmophobia update 0.4.0 contains a lot of new features and changes. This is the official patch notes for Phasmophobia Update 0.4.0, which has now been rolled out across all platforms.

All difficulties have received a major overhaul. We hope these changes make each difficulty feel more unique, and provide more options for players of every skill level.

A new difficulty for the top ghost hunters, designed to be a challenge mode for those seeking the most intense gameplay Phasmophobia has to offer.

Each time you start a contract, the location will have different weather, adding new layers of gameplay and making each contract feel unique. Change in temperature will make finding the ghost’s location more difficult, rain or wind will impair your hearing, and a thick fog will reduce visibility.

The Ouija Board didn’t make as much sense as we’d like, so it’s been revamped. You now trade Sanity for information, and are penalized less if you don’t get a response.