PGSharp Softban: How To Avoid It In Pokemon Go In 2022

You've probably heard about the PGSharp Softban in Pokemon Go, but what is it, and how can you avoid it? In this article we'll explain everything you need to know about the Pokemon Go softban. 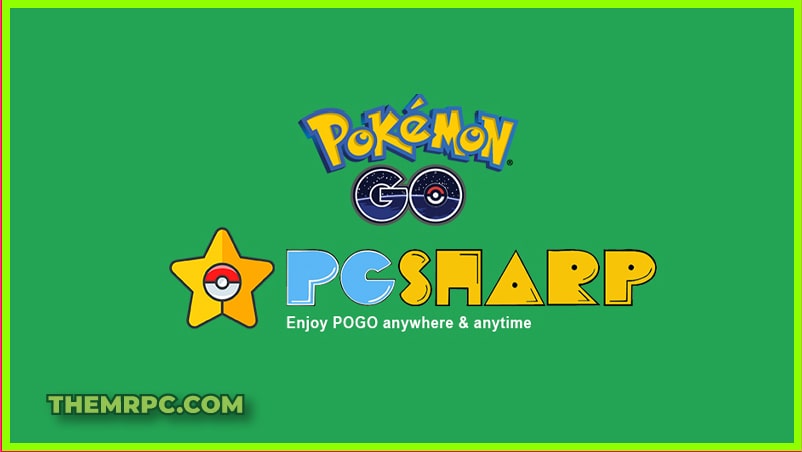 Pokemon Go is one of the most popular mobile games in the world right now. It has over 100 million downloads and more than 78 million active monthly players. The game lets you catch virtual creatures called Pokemon, train them to become stronger, and then use them to fight other players. But how do you know if you’ve been banned from playing the game? The answer is simple: softbans in Pokemon Go happen when your account is flagged by Niantic’s anti-cheating system—and there are ways to get around them! In this article, we’ll cover how to avoid getting PGSharp softban for using external apps and services that interact with Pokemon Go servers.

We’ll also discuss what happens when someone gets softbanned from playing Pokemon Go: How long does it last? What can be done about it? And finally, what are some ways to avoid getting banned on purpose? Let’s get started!

What Is A Pgsharp Softban In Pokemon Go?

A PGSharp softban is a temporary ban that you might receive from Niantic for using PGSharp. It’s a punishment for cheating, and it’s not permanent. Soft bans are given out to Pokemon Go players who, for instance, are trying to hack the game or cheat their way through it by faking their GPS locations using spoofing, Traveling too fast, or sharing accounts with others.

Basically, when you rapidly change your location in Pokemon Go, you’ll get a soft ban. If you’re Soft banned, it’ll be lifted after some time has passed and you haven’t used any third-party apps.

How Long Does Pgsharp Softban Last?

Softbans are usually handed out by Niantic in small amounts: 12 hours or one day at most. They’re meant to be warnings that let players know they’ve been caught cheating without being too harsh on them, so that they can learn their lesson and stop before getting a full ban (which would mean losing all progress).

How To Avoid PGSharp Softban In Pokemon Go In 2022

Most people playing the game have figured out that the Pokemon you see in your area is tied to your location data. That’s why every so often when changing locations while playing Pokemon Go, you might end up with a soft ban. The only solution is to wait until the new location data has been completely removed from the server during server maintenance. Give it some time, and you’ll be able to continue playing.

PGSharp Softban in Pokemon Go are not fun. They can ruin your game and make it impossible to play, which is why it’s important to avoid them at all costs. If you follow these tips and do our recommended actions, then you should be able to get around the softban without any issues!