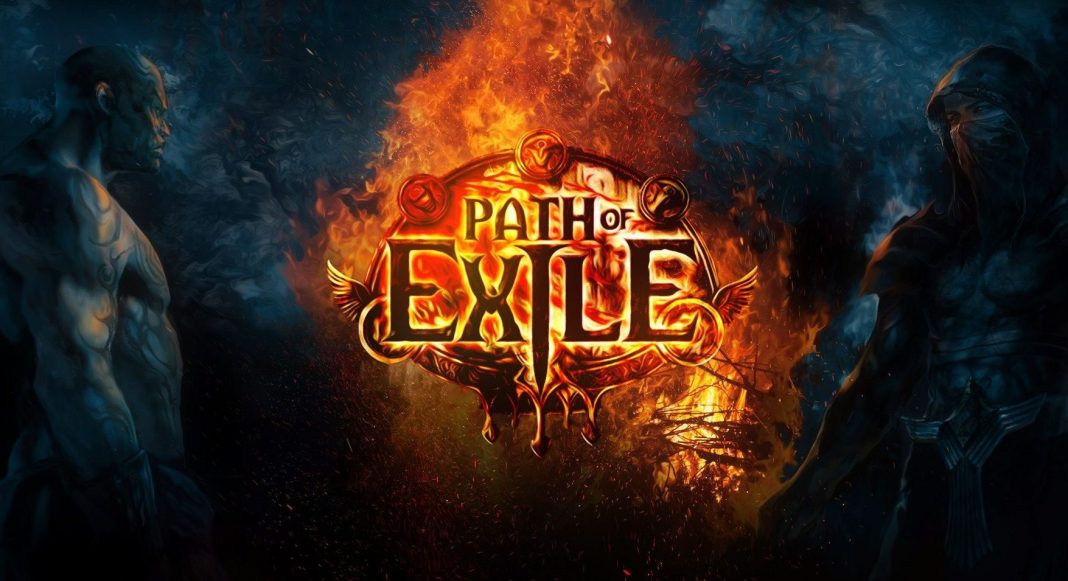 Talking about bug fixes in this latest update, Grinding Gear Games has resolved so many. It resolved bug issues for Ballista Totems and Spell Totems, Grotto Map boss, Valley Map boss, Estuary Map boss, Spider Lair Map boss and so many others. For improvements of the game, it reduced the life on Tier 4 Harvest bosses, foul ritual encounters will now only apply Toxic Vines, the monstrous treasure prophecy can no longer activate in maps where Blood-filled Vessels are used and so many other improvements as well.

The new update is available to download and install, which is around 628 MB in size. Below is the detailed information of 3.13.1C patch notes, just have a look what you will get in this new update.