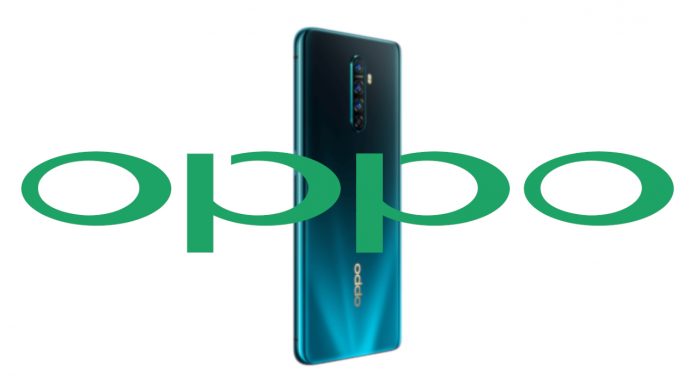 Back in October, a report claimed that OPPO is working on a new Reno S smartphone, which will become official in India in December. It was expected that the price should be around Rs. 40000. Today a report has come for the same smartphone. OPPO Reno S phone is listed on an Indonesian certification website. However, listing does reveal the specs of the smartphone, but it confirms the model number of the smartphone which is CPH2015.

This is not the first time that the smartphone has appeared. In the past, the same phone with the same CPH2015 model number was spotted but its name was not confirmed. The device has been listed on the European Economic Commission (EEC) and the Bureau of Indian Standards (BIS). According to these certifications suggest, OPPO Reno S could be official very soon. Probably, it may break cover by the early 2020.

This device is not being official, so there are some speculations about the phone. The Snapdragon 855+ which is a 2.96GHz Octa-Core processor. There is no info the battery capacity but speculation suggest it will support for 65W SuperVOOC 2.0 rapid charging technology. OPPO Reno Ace was the device that was announced with this 65W SuperVOOC 2.0 in China in October. It can fully charge a 4,000mAh battery of the Reno Ace in just 27 minutes.

The Reno S may get a 64-megapixel primary lens on the rear panel. It is an improvement in camera department as Reno Ace came with 48MP quad camera setup. We will get more details about the phone in the future.

Rumored suggest that OPPO Reno S will debut in the first week of this month. It pricing should be around Rs. 40,000 (~$563) in India. However, the official statement yet to be arrive.