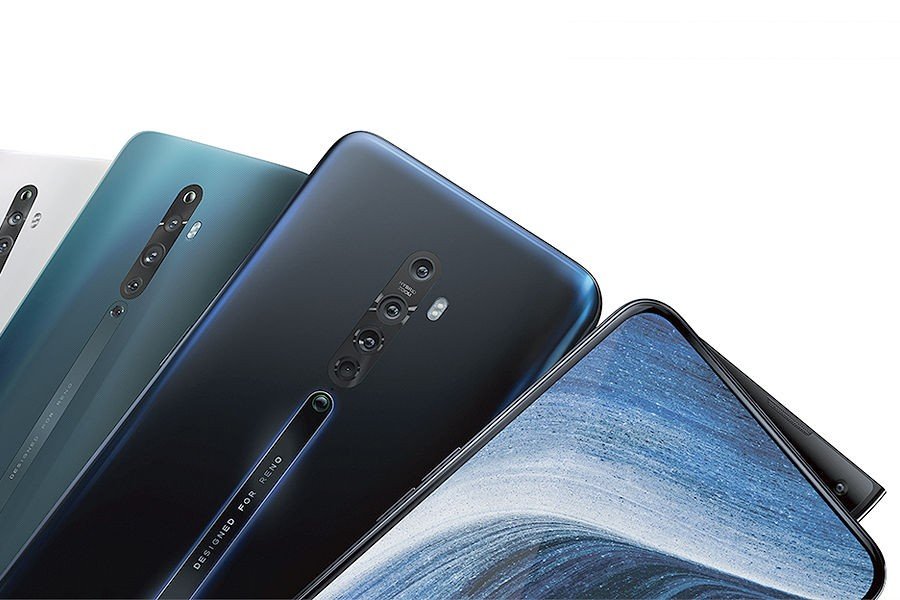 Oppo introduced Reno 2 series this year in September which includes three smartphone under this series. Now, it seems that its successor is also on its way to be introduced soon. Some leaks related to upcoming Oppo Reno 3 have surfaced online. Some specs of the phone have been leaked on Chinese microblogging site Weibo. The leaked detail revealed that the Oppo Reno 3 may sport with 60MP quad camera setup on the real panel. According to the report, Reno 3 will be powered by Snapdragon 735 chipset and will be available in 8GB RAM + 128GB internal, 8GB RAM + 256 GB model.

Leaked specs reveal that the phone will have a 6.5 inch full HD + AMOLED display with a resolution of 1080×2400 pixels. Along with this, Oppo Reno 3 will come with a 90Hz refresh rate screen as well. Qualcomm Snapdragon 735 processor will power the device with the configuration of LPDDR4X RAM up to 8 GB. There will be two 8GB RAM model: 128 GB and 256 GB internal storage variant. The main highlighting feature of Reno 3 is its 60MP quad camera setup on its back panel. As per the info, this phone will be equipped with 60MP (main sensor) + 8MP + 3MP + 2 MP camera can be found on the rear panel. The front facing camera is a 32MP shooter for the selfies.

The device will get an in-display fingerprint sensor and get 5G connectivity support. Also, in Oppo Reno 3 smartphone, users can get 4,500mAh battery, which will come with 30W VOOC 4.0 fast charge.