OnePlus unveiled Concept One with invisible camera at CES 2020 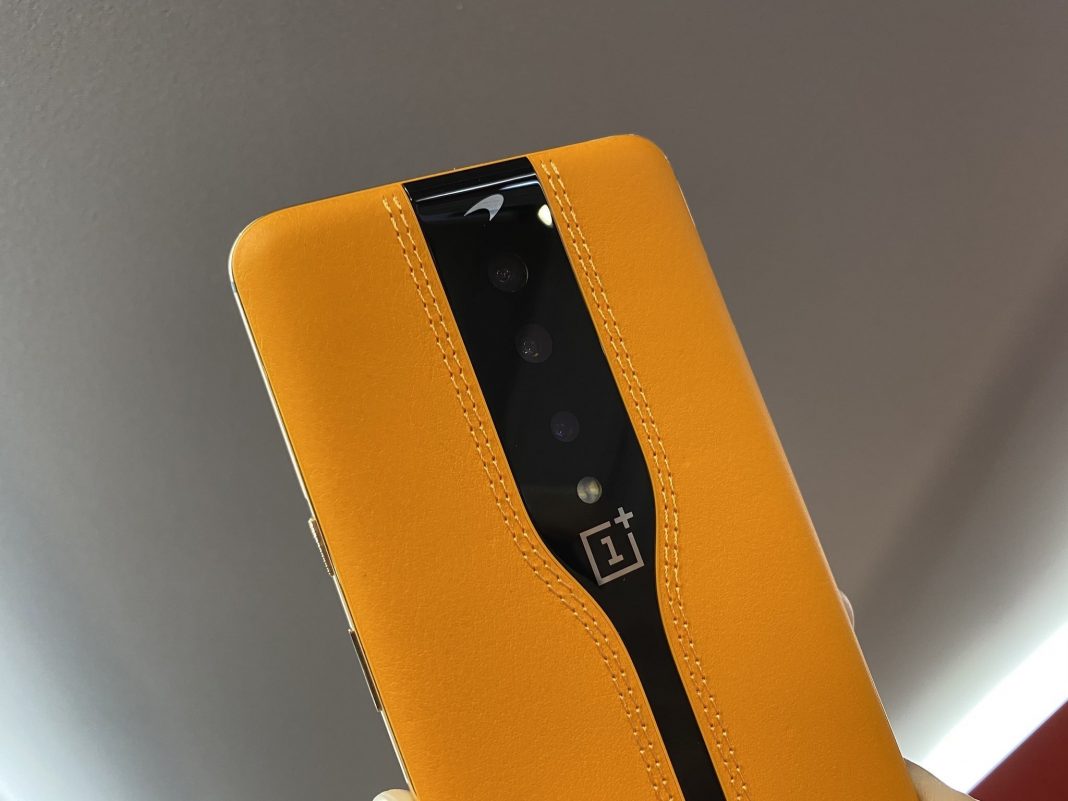 The world’s largest electronics show has started at CES 2020 in Las Vegas. During the show, companies have introduced many types of innovation so far. At the same time, during this show, China’s smartphone maker OnePlus introduced the McLaren edition of Concept One smartphone with special technology.

At the same time, the company has claimed that this technology only takes 0.7 seconds to hide the camera. Let us know that the technology given in OnePlus Concept One phone is being said to be inspired by McLaren 720S Spider Sports Car.

At the same time, the company has not yet given information about the launch date and specification of this device. Let us tell you that before Concept One, you have done many experiments on the back panel of your smartphones, including Bamboo, Wood, Kevlar Frosted and Glass.

Talking about concept one, its back panel hides not only the camera but also the leather. Last year, the company introduced OnePlus 7 series in many countries including India. Within this series, the company also introduced the McLaren Edition device.