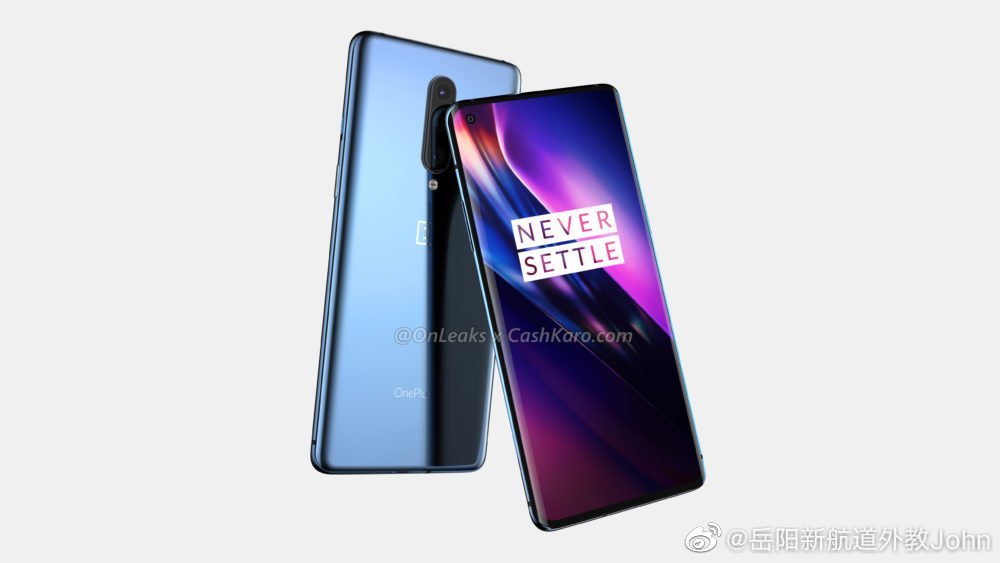 On Geekbench, this smartphone is listed with the codename GALILEI IN2025, which is being called OnePlus 8. The listed of the smartphone is dated as February 12. This listing reveals information about the phone’s OS and processor as well as the RAM inside the device. However, any official announcement regarding the OnePlus 8 series has not been revealed by the company yet, but the name of this phone listed on Geekbench is being called OnePlus 8.

Benchmarking site reveals that OnePlus 8 will be running on the latest Android 10 OS out of the box. The phone will have an octa-core processor with 1.80 GHz clock speed. The motherboard in OnePlus on the benchmarking site has been named ‘Kona’. It is worth noting that Kona Qualcomm’s 5G chipset is the name of Snapdragon 865, which makes it clear that the OnePlus 8 smartphone will also have the 5G connectivity support as well.

OnePlus 8 is said to be equipped with 8 GB RAM memory on Geekbench. Looking at the benchmarking score, this device has been given 4276 score in single-core while 12541 in multi-core on Geekbench.

Recall that the OnePlus 8 Pro was listed on Geekbench with 12 GB RAM and the same Qualcomm Snapdragon 865 chipset.