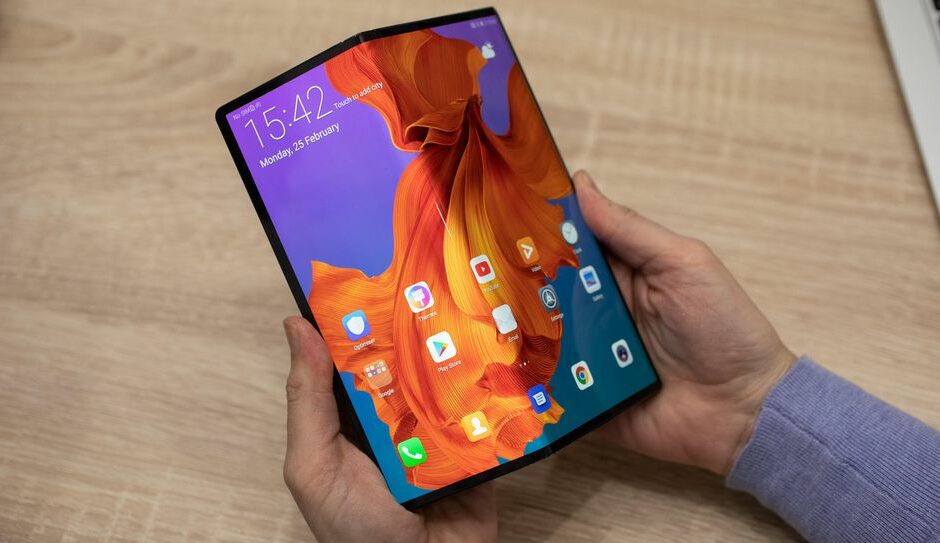 The conflict between Huawei and Google has come to long extend. Last month we have got rumored that Huawei Mate 30 will be coming without the Google Play Store on its the device. This came into existence when the US Department of Commerce allowed 130 companies to file for a license in order to trade with Huawei and Google was not listed in that list. Now, Huawei Mate X has also joined the list.

New reports from Nikkei Asian Review, confirm that first foldable smartphone Huawei Mate X will also not to be licensed with any Google apps and services along with previous Mate 30 series in the list that. That simply means that there will be no Google Play Store, Google Chrome, Gmail, YouTube, Maps, and other Google services.

The analysis already claims that Huawei Mate 30 series will not get success without any Google service and now this time Mate X in the same situation. The loss of the app store is definitely the biggest blow, along with the Google Play Services suite, on which many third-party apps depend in order to function properly. However, Huawei Mate 30 series and Mate X will still run on Android (Open-Source) without the Google Play. Richard Yu confirm it at IFA 2019 event in Berlin. It should not really surprise that Mate X will not include Google apps as the US ban is still active, despite attempts at reconciliation between the US and the Chinese government.

The Mate 30 series will officially launch on September 19th. Huawei Mate X, the first foldable smartphone from the Chinese manufacturer could go on sale as early as next month. The device was announced early this year. Currently, the Mate X should be shipped around November.